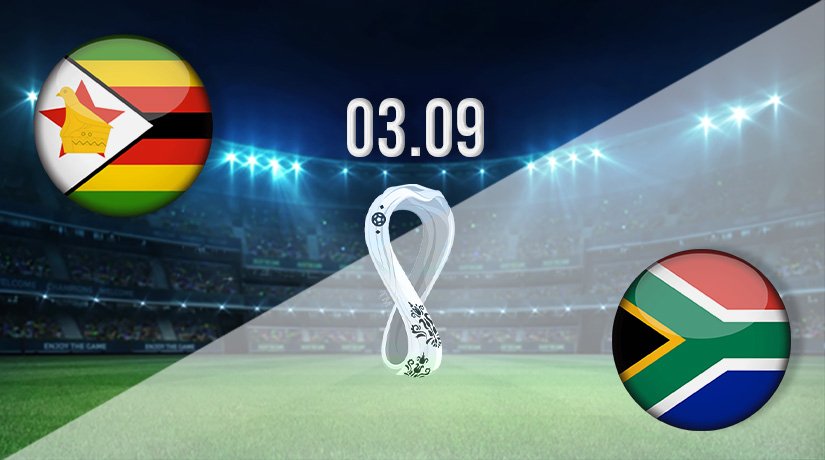 The battle for World Cup qualification in Group G looks to be a tight run affair at the top of the standings. South Africa will be hoping to finish with their noses ahead, but a strong start will be needed with such a competitive fight for top-spot likely to be on the cards.

South Africa will be hoping to reach their fourth World Cup during this qualification campaign. However, they will be looking to make it through the group stages for the first time in their history, after being knocked out at that stage in the finals in 1998, 2002 and 2010. Reaching the finals will be their main target for the foreseeable, as they must navigate a pretty tricky looking group. They will be a confident side coming into the campaign though, as they recently won the COSAFA Cup. South Africa managed to get over the line after beating Senegal in a penalty shootout in the final. They didn’t concede a single goal throughout the competition, and also record big wins over Lesotho and Mozambique. It was the perfect response from South Africa after being beaten in their final Africa Cup of Nations qualifier against Sudan.

Zimbabwe may not have the same confidence as their rivals coming into this fixture, as they are winless in their last five. During that run of fixtures, they have been beaten by Namibia, Senegal and Zambia. They have also been held to draws by Mozambique and Malawi, which will be something that they need to address if they are going to stand a chance of getting out of Group G. Their chances look to be very slim to achieve that, as they have been far too open defensively to stand a credible chance against South Africa, who have been scoring at ease over recent months.

Zimbabwe actually have a decent record against South Africa in the most recent fixtures between the nations. They have won the last two, but both of those came in international friendlies. The most recent win was a 2-1 success in 2013. South Africa’s last victory in this fixture came in 2020.

South Africa have been on a roll over recent months, and they look to be hitting form in good time ahead of this qualification stage. It is hard to see past them getting their opening win against Zimbabwe.

Make sure to bet on Zimbabwe vs South Africa with 22Bet!