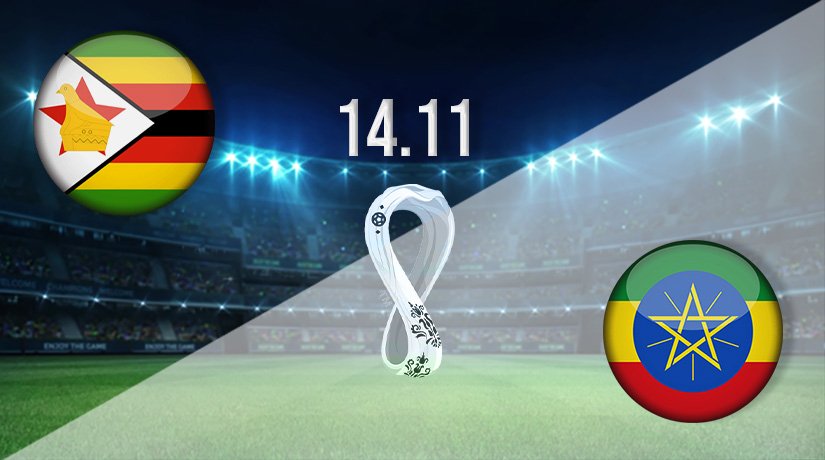 The final game in Group G takes place on Sunday, as Zimbabwe and Ethiopia meet on the final matchday. Both sides have very little to play for, as they will both be looking to avoid finishing bottom of the standings.

It has been a relentless group campaign for Zimbabwe and Ethiopia, and they have struggled to maintain the high standards set by South Africa and Ghana, who are by far the best two teams in this group. The battle on the final matchday for these two nations will purely centre around avoiding finishing bottom of the standings.

Zimbabwe come up against South Africa on Thursday night before playing this fixture, but they are currently bottom of the standings and that looks unlikely to change before Sunday. They are yet to win a game in Group G, and have lost three of the four games that they have played. Zimbabwe also have the worst attacking record in the group, and have conceded more goals than any other side. Zimbabwe lost back to back games against Ghana in the October international break.

BET ON ZIMBABWE VS ETHIOPIA WITH $100 BONUS

Ethiopia currently have the advantage over Zimbabwe in the battle to avoid finishing bottom of the standings, as they have picked up three points. Those came in a win against Zimbabwe from the previous meeting between the two sides.

However, they have failed to pick up any other points aside from that 1-0 win. They have lost three games in the group stage to this point, and like Zimbabwe, have also conceded five goals. Ethiopia have scored just one more goal that Zimbabwe, which does highlight how tight this game is likely to be on Sunday. Both sides have struggled in Group G, and both will be relatively happy to see it comes to an end.

Zimbabwe vs Ethiopia Head to Head

Ethiopia have won three of the four matches that they have played against Zimbabwe. The hosts only victory in this fixture came in the CECAFA Cup in November 1998. Ethiopia won the meeting between the two in September, coming out on top 1-0.

These two sides are very evenly matched, and the final match in the group could go either way. Both sides have struggled scoring goals in Group G, which means a draw could be the most realistic outcome.

Make sure to bet on Zimbabwe vs Ethiopia with 22Bet!