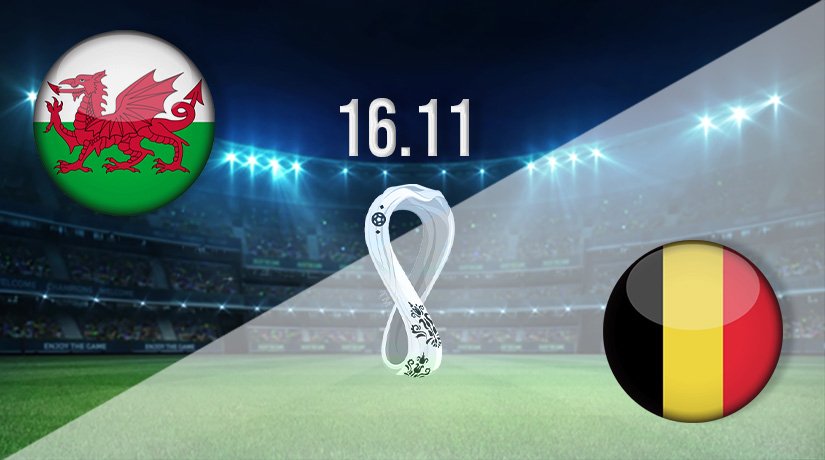 The final round of games in Group E take place on Tuesday evening, as Belgium and Wales round off their qualifying campaign in Cardiff. Top spot has already been assured by the visitors, while Wales will be looking for the point that would confirm second spot.

Group E is more or less wrapped up as we come into the final matchday. Belgium’s place in Qatar is already booked, while Wales already have a place in the playoffs. However, whether they will be dropping into the playoffs from a second place finish in the group or courtesy of their Nations League performance remains to be seen.

Wales are currently three points ahead of the Czech Republic coming into this final fixture, which means defeat for the Welsh coupled with a win for their rivals could see them drop out of the top two places. However, they are already assured of a place in the playoffs due to their performances in the Nations League earlier in the year.

Wales won for the second straight game on Saturday evening, as Gareth Bale celebrated winning his 100th cap in style. He set up the second for Neco Williams, while Aaron Ramsey also scored twice in a 5-1 win against Belarus. Ben Davies and Connor Roberts also scored late goals in the success.

Belgium have already confirmed their place in Qatar after their top spot finish was assured over the weekend. They have failed to win just one game in the seven qualifiers that they have played, while they have scored 24 goals in total. They needed to ride their luck in their win against Estonia on Saturday. Christian Benteke, Yannick Carrasco and Thorgen Hazard scored the goals in the comfortable win.

Wales vs Belgium Head to Head

Wales lost for the first time in five meetings against Belgium in the previous meeting between the nations. The most famous recent meeting came at Euro 2016, as Wales famously beat Belgium 3-1 to reach the semi-finals of the competition. They have also won two of the previous three meetings.

Wales do have a very impressive record against Belgium, and Roberto Martinez may make changes to his team for this meeting after qualification has been assured. That could set up well for Wales to take a point from this fixture on the final matchday in Cardiff.

Make sure to bet on Wales vs Belgium with 22Bet!