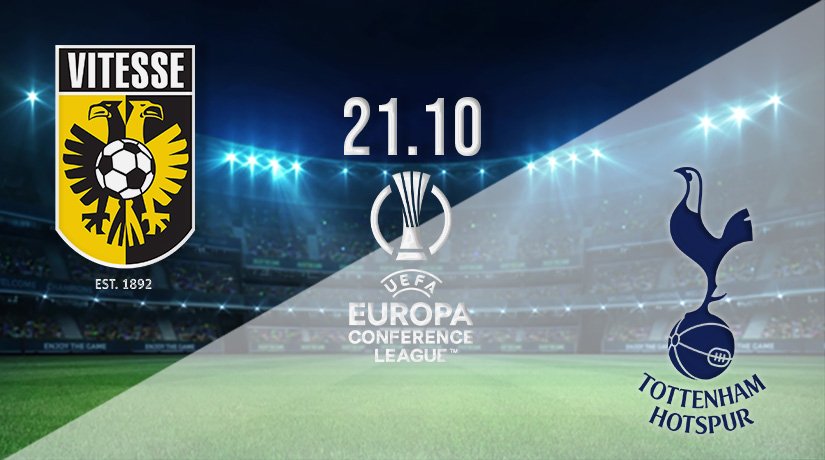 Tottenham Hotspur will be looking to take another step towards qualification in the Europa Conference League on Thursday. They travel to the Gelredome stadium to take on Vitesse.

Spurs have shown some excellent form in the competition to this point, as they have won four points. Tottenham are also the highest scorers in Group G, having hit the back of the net on seven occasions. However, there are concerns defensively, as they have already allowed three goals in the games that they have played.

Spurs were far too strong in their last game in the group, as they beat Mura 5-1 at the Tottenham Hotspur Stadium. Harry Kane came off the bench to score a hat-trick in half an hour, while further strikes were scored in the opening ten minutes by Dele Alli and Giovani Lo Celso.

Vitesse are currently third coming into this round of fixtures, as they have picked up just one win from the two games that they have played. That victory was recorded in the opening round of games, as they beat Mura. However, they were beaten in their second fixture in the group.

The Dutch side went down to a 2-1 defeat last time out against Rennes, which was also their first home game in the competition this season. They took the lead inside the opening half an hour through Maximilian Wittek, before surrendering that advantage in the second half to allow the French side to take the points.

Spurs and Vitesse haven’t met in a competitive fixture in the past. Whichever side gets the win in this first meeting will be confident of completing a quick fire double in the competition when the teams meet again in a couple of weeks.

Spurs are by far the strongest team in this group, and should have the quality to get the win. However, they had troubles in their first game on the road in the Europa Conference League, which means that Vitesse may have some confidence. Regardless, the away win is the pick.

Make sure to bet on Vitesse vs Tottenham Hotspur with 22Bet!