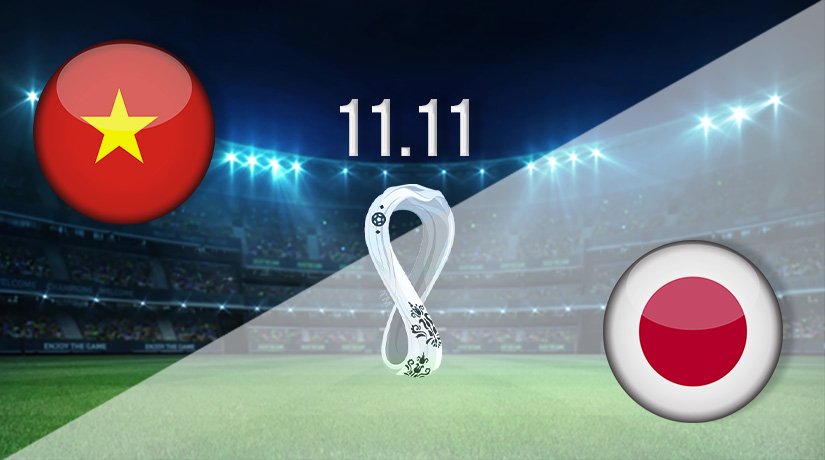 Japan have been mainstays in the last six World Cups, but their place in the competition for the event next year is far from assured. They will be looking to improve their chances for qualification with a victory in the game against Vietnam this weekend.

Japan have been one of the most successful Asian nations when it has come to the World Cup, but they could shockingly not make it to Qatar in just over a year. They have a lot of work to do if they are to finish in the top two, as they are already three points behind Australia, who sit second, and are six points behind Saudi Arabia, who are the current leaders.

There is still more than enough time to pick up the points needed, as there are still six games remaining including this fixture. However, they have picked up two wins and two defeats to this point. They have the joint-best defensive record, but have scored the fewest goals in Group B. Japan did pick up a huge three points in their last qualifier, as Ao Tanaka scored in a 2-1 win over Australia in October.

Vietnam were daring to dream of reaching the World Cup finals for the first time when the group stage was drawn. However, their chances of achieving that target are now effectively over. They haven’t yet picked up a single point, and are nine points off the second qualifying spot.

Vietnam have lost all four games that they have played in Group B, but they have scored more goals than Japan coming into this fixture on Thursday. They were beaten for a fourth straight game by Oman in the last international break, as they went down to a 3-1 defeat on the road.

BET ON VIETNAM VS JAPAN WITH $100 BONUS

Vietnam vs Japan Head to Head

Vietnam and Japan have met on three previous occasions. Japan have won all three matches, scoring a total of six goals in the meetings since 2007. Japan’s last win against Vietnam came in January 2019, as they won 1-0 away from home.

Japan’s World Cup qualification campaign hasn’t exactly gone as they would have been hoping to this point, but this is a perfect game to turn their fortunes around. They should easily take the points in this game against Vietnam, and could end in a 2-0 win.

Make sure to bet on Vietnam vs Japan with 22Bet!