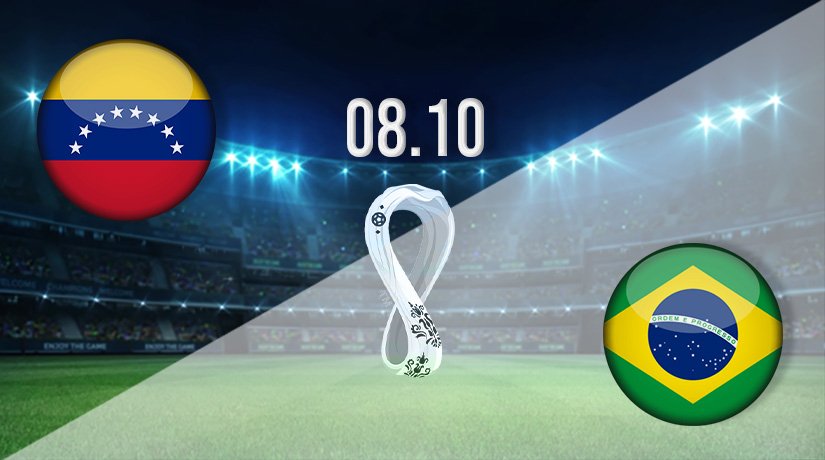 Brazil are in a commanding position at the top of the standings in South American World Cup qualification. They will be looking to extend their advantage with another win this week, as they take on a struggling Venezuelan side.

You would struggle to find anyone that feels that Brazil aren’t going to reach the World Cup next year. The five-time world champions hold a six-point advantage at the top of the standings after eight rounds of fixtures, and could extend that lead even further with victory against Venezuela this week.

Brazil have been perfect throughout qualification, as they have picked up wins in all eight games that they have played. They are the highest scoring nation in qualification, and have also conceded the fewest goals. That dominance was also in display in their last two fixtures, as they picked up back-to-back wins against Chile and Peru. They scored three unanswered goals over the course of those two fixtures, with their latest success being a 2-0 win against Peru.

It is hard to rule out any nation from reaching the World Cup finals, but it looks increasingly unlikely that Venezuela will be making it to Qatar. They are rooted to the bottom of the standings, having won just once in nine games. Furthermore, they have taken just four points from a possible 27.

Venezuela’s chances have been hit hard once again over the course of the last international break, as they were handed three straight defeats. They scored just two goals in the games that they played, and conceded six. Their most recent defeat came against Paraguay, as they were beaten 2-1 at the beginning of September. It seems as though they are just playing for pride in the remaining group games.

Venezuela vs Brazil Head to Head

Venezuela have beaten Brazil on just two occasions in 28 meetings. Their last victory came in an international friendly in 2007. Since then, Brazil have won six of the nine meetings between these nations. Brazil have won the last two, scoring four unanswered goals in total.

The way that the group stages have played out means that it is difficult to see any other result from this fixture this week than an away success. Brazil could claim a comfortable 3-0 success on the road against a nation that are really struggling.

Make sure to bet on Venezuela vs Brazil with 22Bet!