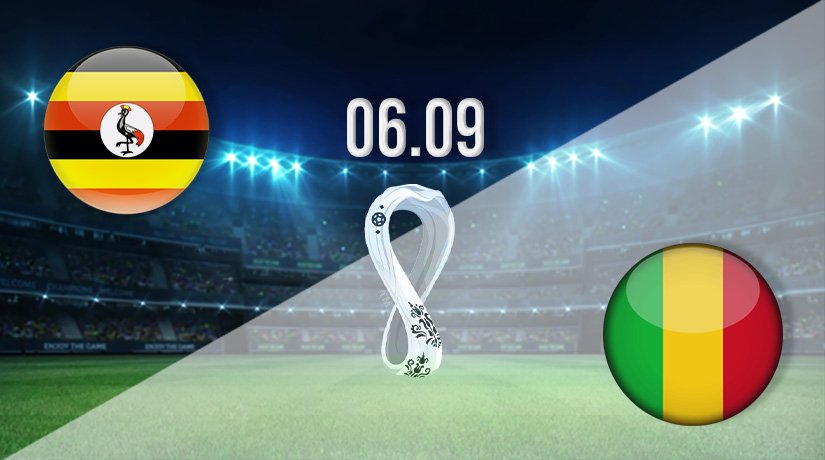 Mali and Uganda will be hoping to build on positive starts in African World Cup qualification when they meet in the second round of fixtures in Group E on Monday.

Mali are the current leaders in Group E after getting off to the perfect start in matchday one. They were very professional against a very well organised Rwanda side, as they took the three points courtesy of a 1-0 win on home soil. It may be slightly more difficult in this game, as they travel away for the first time in the qualification campaign. However, the win on Wednesday will see them come into the fixture in good confidence. The only goal of the game in Wednesday’s fixture was scored midway through the first half, as Adama Traore scored the winner after just 20 minutes. They managed to hold on to the win in the second half with some fine defending, but Rwanda would have considered themselves very unfortunate not to have taken at least a point from the game in the end.

Uganda will also be looking to build on a decent start, as they were able to claim a hard-fought point in their first game of qualification against Kenya. They needed to work extremely hard to take that point, but did have their chances in the second half to take maximum points. Three points from that fixture would have made this second group game much more interesting, but they will only be too aware that a win on Monday will see them go top of the qualification group as it enters the half way stage. However, it is a game that they can’t afford to lose against Mali, as defeat would leave their qualification hopes hanging by a thread.

Uganda vs Mali Head to Head

Uganda have never previously beaten Mali in an international fixture. The two nations have met on four previous occasions, with Mali winning twice, and two of the matches ending in draws. The two draws have come in the last two fixtures, with the most recent of those coming in the Africa Cup of Nations in 2017.

Uganda had been in solid form before the opening draw against Kenya. Mali look in a strong position to qualify out of this group, and could be best placed to do so after winning the first game. We expect a tight game, but a narrow success for the visitors.