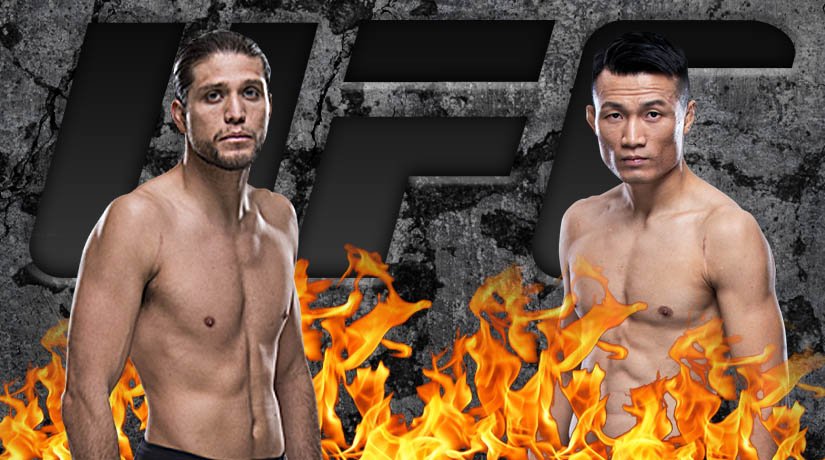 The UFC has officially confirmed that featherweight Brian Ortega will return to the Octagon on October 17, 2020. Ortega’s rival will be the Korean fighter Chan Sun Jung, also known as the Korean Zombie. The corresponding message was published on the Twitter of the organization.

This fight will lead the organization’s unnamed tournament on October 17. The venue of the tournament has not yet been announced.

The Korean Zombie had not performed in the UFC since December 2019, when he knocked out Frankie Edgar. In total, the Korean fighter has 21 professional mixed martial arts fights, in which he secured 16 victories and suffered 5 defeats.

Brian Ortega had not fought in MMA since December 2018, when he lost in the title fight to American mixed martial artist Max Holloway.