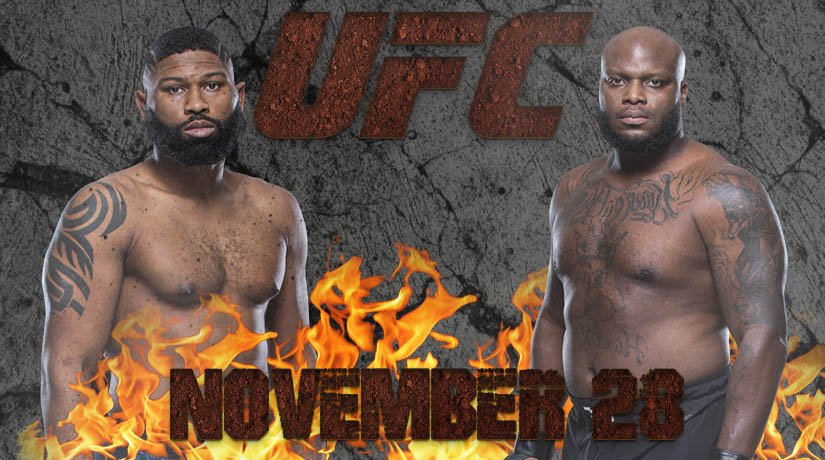 UFC’s second-ranked heavyweight Curtis Blades and fourth-ranked Derrick Lewis will fight at UFC Fight Night on November 28. The location of the event has not yet been determined.

“They both wanted it and now Curtis Blaydes and Derrick Lewis got their wish,” ESPN MMA stated in an Instagram post.

Blaydes (14-2, 1 NC) won four fights in a row, beating Justin Willis on points, knocking out Shamil Abdurakhimov, and Junior dos Santos. In the last fight, he was stronger than the Russian Alexander Volkov by the decision of the judges.

Lewis (24-7, 1 NC) won three matches in a row: defeated Blagoy Ivanov, won a fight against Ilir Latifi by an unanimous decision, and Alexei Oleinik by TKO.