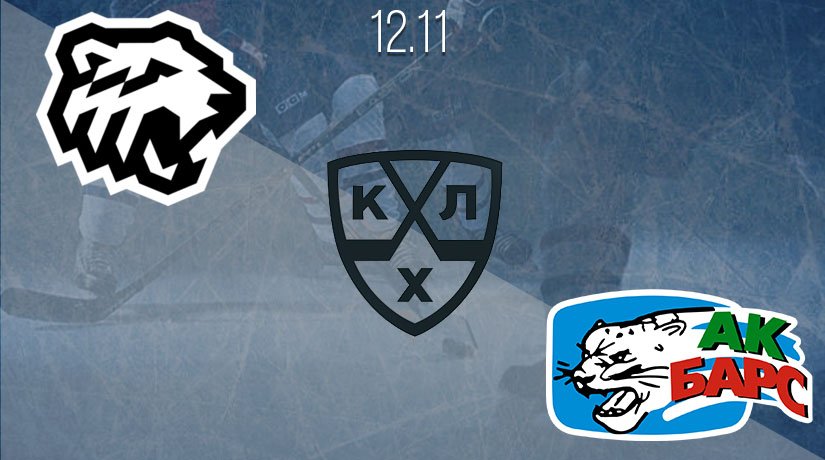 In the first game of November 12, Chelyabinsk Traktor will host Kazan Ak Bars. Will the hosts be able to succeed in the match against strong Ak Bars? Let’s evaluate both teams and make an accurate prediction for the outcome of this match!

Chelyabinsk residents had a terrific calendar month, ending October with a 4-match winning streak, beating Amur twice (4-2, 2-1) on the road and easily coping with Torpedo (4-1) and Dinamo Riga at home (5-1). Before going on a pause in the championship, Traktor lost to Metallurg (1-4) on the road, but last Tuesday they took revenge at home, breaking the Magnitogorsk team in overtime (2-1 OT).

Kazan residents were not so successful during their October matches. Still, at the end of the month, they managed to regain their former stability, retaining their lead in the Eastern Conference. Before leaving for a week and a half break in the KHL, Ak Bars played a 3-match winning series, beating Barys away (3-1) and at home, breaking the resistance of Neftekhimik (3-2) and Sibir (5-3). This Tuesday, Ak Bars dealt with Torpedo on the road in a spectacular style (6-2).