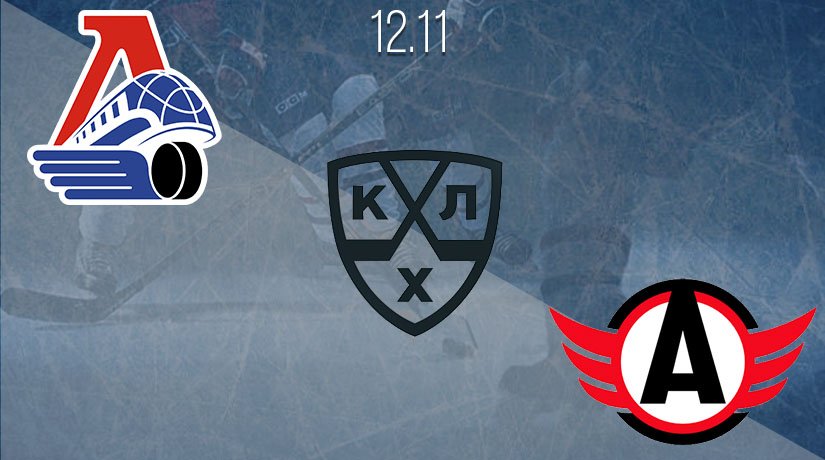 On the next game day of the Kontinental Hockey League regular season, Lokomotiv will host  Avtomobilist. Both teams are showing outstanding hockey so far this season. Who will be able to take the upper hand in this confrontation? Let’s find out!

In terms of points, Lokomotiv has already reached the second position in the tournament table of the KHL regular season, one point behind CSKA. Over the past five weeks, Lokomotiv has suffered only one defeat from Avtomobilist (0-1 OT) on the road. After that, Yaroslavl, on their own ice, dealt with Dynamo Moscow (3-2) and Minsk (4-1), and after a pause in the championship, defeated Barys (7-2).

The Yekaterinburg team ended their last long away series a week before the end of October, winning three matches in it and losing only twice. After that, the team of Bill Peters, in a stubborn, not typical low-performance game, snatched the victory from Lokomotiv (1-0 OT). In the first match in November, before leaving for a week and a half long quarantine, defeated Riga Dynamo (7-2).

Lokomotiv must interrupt an unsuccessful series in head-to-head matches with Avtomobilist. Andrey Skabelka’s team managed to maintain excellent game form after leaving the quarantine, but it’s hard to say in what state they are now. Bill Peters’ team may have problems with the game’s condition – after all, this will be only the third match in almost three weeks.