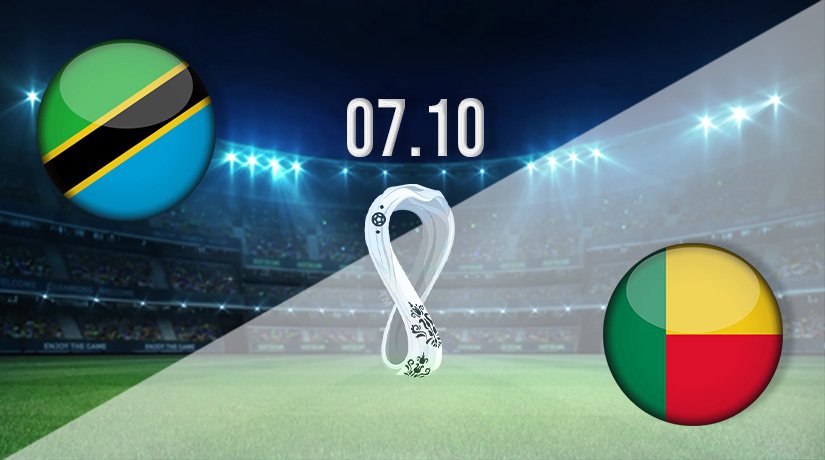 Tanzania and Benin have been difficult to separate at the top of Group J, but something will need to give this Thursday, as the two nations will meet for the first of their two meetings in less than seven days.

This could be a huge match in the race for the World Cup finals on Thursday, as Tanzania and Benin are locked at the top of Group J after two rounds of fixtures. There is still a long way to go in the qualification campaign, but a win for either this week will see them have an incredible chance of making it through to the third round.

Tanzania are narrowly at the top of Group J after the two games that have been played so far. They have won once and drawn once so far, and have a lead over Benin courtesy of their superior scoring record. Tanzania won their first game of qualifying last time out against Madagascar, beating their rivals 3-2 at home.

It was a dominant start for the home side, as they were ahead 2-0 after 26 minutes following goals from Erasto Nyoni and Novatus Dismas. However, their opponents struck back before half-time. Nevertheless, Tanzania still managed to get over the line, with Feisal Salum scoring the winner after 52 minutes.

Benin can move top of Group J this weekend, but only a victory will be enough to see them able to achieve that. They have also picked up four points from the two games that they have played. However, they have a much better defensive record, conceding just once so far. Benin were held in their most recent fixture by DR Congo, with Jordan Adeoti scoring the equalising goal in that game after half an hour.

Tanzania vs Benin Head to Head

Benin have the slightly better record in this fixture, as they have won two of the previous four fixtures. However, their last win came back in June 2003. Tanzania won a fixture against Benin in 2014, while the last meeting back in 2017 ended in a draw.

It’s unlikely that either of these sides will be looking to give too much away in this fixture. A draw for both sides would be seen as a decent result, and therefore, a fairly uneventful 0-0 draw could be the most likely outcome.

Make sure to bet on Tanzania vs Benin with 22Bet!