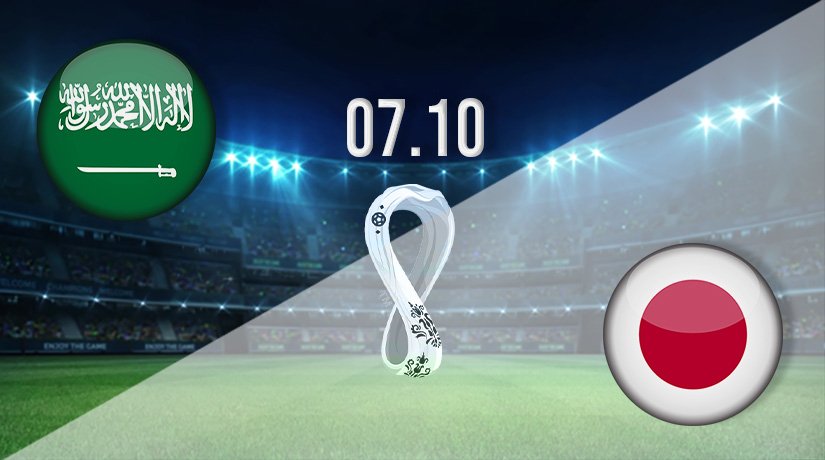 A huge game will be taking place in the third round of AFC World Cup qualification on Thursday, as japan will be looking to move into the qualifying spots in Group B. Meanwhile, Saudi Arabia will be looking to maintain their form, and claim a third straight victory.

Saudi Arabia have been in excellent form in the third round of World Cup qualification in Group B, as they are one of three teams in AFC qualification o have won both of the two group games that they have played to this point. Meanwhile, Japan will need to improve if they are to make it to Qatar, having won just one of the two games that they have played.

Saudi Arabia will be looking to reach their second straight World Cup finals, and their sixth overall. They failed to make it out of the group stages in Russia three years ago, but have shown excellent form in the two games that they have played in qualification to this point.

They made it a second straight win on the bounce in their last fixture, as they beat Oman 1-0. That result means that they have now scored four goals in total, but their chances of reaching Qatar will likely be decided over the course of this international break, with difficult fixtures against China and Australia coming after this game.

Japan will still be hopeful of reaching the World Cup finals. They are currently fourth, and level on points with Oman, who sit in the spot which makes it through to the fourth round. Japan are also three points off the top two sides, but an inferior goal difference means that only a victory will likely not be enough to see them go up to second. Japan won their first match in Group B last time out, beating China 1-0.

Saudi Arabia have won five of the 16 fixtures that they have played against Japan, while the Japanese have recorded ten wins. However, three of the previous four matches between the sides have been won by Saudi Arabia. Their most recent success came in January 2019.

Saudi Arabia have a fine recent record against Japan, and have been in outstanding form in the opening rounds of games in Group B. We expect them to maintain that form with another win on Thursday.

Make sure to bet on Saudi Arabia vs Japan with 22Bet!