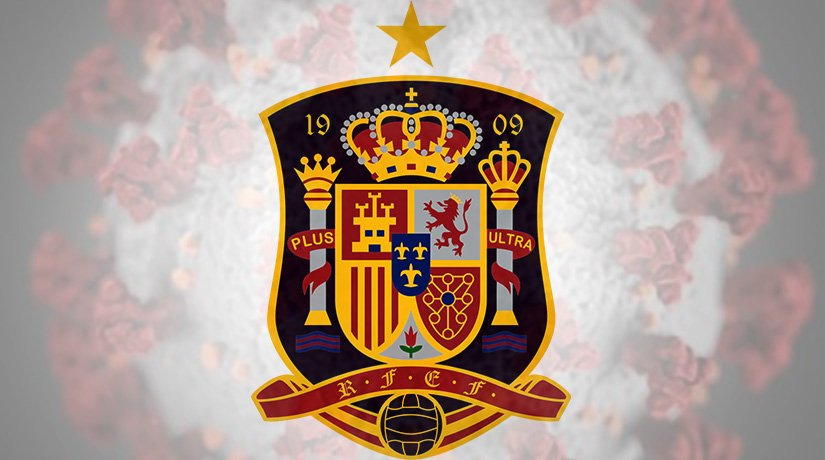 On April 16, RFEF (Real Federación Española de Fútbol) submitted a proposal to La Liga to select teams from its up-to-date standings that are suitable for participation in European tournaments. This proposal is necessary in case the whole season is called off because of the worldwide COVID-19 pandemic.

RFEF has had political conflicts over sports with La Liga for quite some time now. This situation was certainly no exception. In response to the Federation, the League proposed an action plan in case of unforeseen scenarios. According to this plan, the four teams who are currently at the forefront of the season’s standings – Barcelona, Real Madrid, Seville, and Real Sociedad – should be qualified for the Champions League.

However, neither UEFA nor La Liga have agreed to this proposal yet. Experts of the Federation say that the verdict to stop all of the sports actions should be taken as a last measure, only after it becomes obvious that no alternative action will allow the season to be completed. Both organizations are still looking for ways to complete their internal seasons and have no intention of moving away from this plan yet. Javier Tebas, who is the president of La Liga, stated in early April that the very end of May or June is a potential moment for La Liga to resume operations. RFEF has stated that their verdict will be carried out on the basis of the teams’ places on the concluding day of the First Division. At the moment, 20 teams will have to play an equivalent number of matches, and this will help the Federation to make an objective verdict.

In such a case, the top 4 in the standings would go to the UEFA Champions League, and the 5th and 6th place, along with one finalist of the Copa del Rey, would go to the UEFA Europa League. These 5th and 6th places are occupied, respectively, by Getafe and Atletico Madrid. They are in the Europa League alongside Athletic Bilbao, the highest-paid Copa del Rey finalist apart from the top 6. Everything will depend on the various scenarios that will take place at this time.

The RFEF also stated that if the hypothetical finalist Copa del Rey Bilbao loses to Real Sociedad, then Valencia can take an additional position in the Europa League as the team that finished 7th. Javier Tebas claimed it is approximated that the restarting the entire season will cost the clubs located in Liga, €100 million ( $1.08 bn.), taking into account the losses of European competitions. At the time of La Liga’s suspension due to the global pandemic, Barcelona was 2 points ahead of Real Madrid.

As of April 20, 200,210 cases of COVID-19 were diagnosed in the country. Out of these cases, 20,852 were fatal, and 80,587 people made a complete recovery. Last week, the Spanish government claimed that it has flattened that curve of COVID-19 within Spain and that the apex of the crisis has already passed.