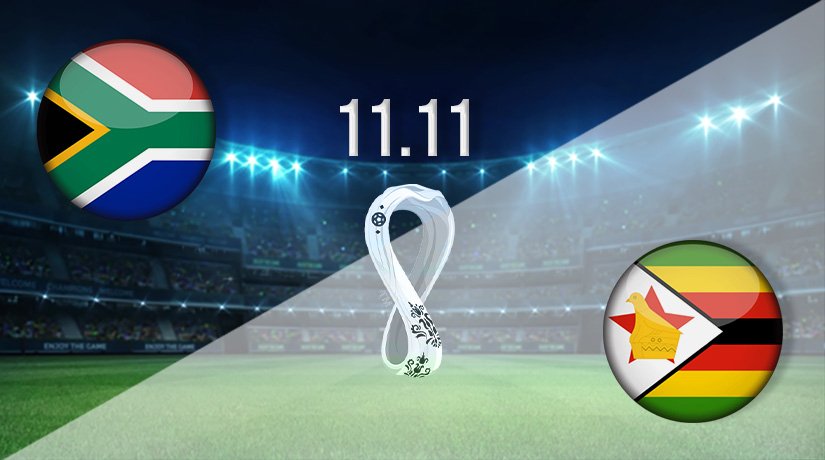 South Africa have their World Cup destiny in their own hands after four rounds of fixtures in Group G. Wins in their last two games will secure their spot in the next round, while Zimbabwe are already out of the hunt for a place in the next round.

South Africa haven’t put a foot wrong in World Cup qualification to this point, and could book their spot in the next round with a victory this week. In order for their place in the next round to be confirmed, they will also need Ghana to lose their upcoming fixture.

South Africa have been in hot form throughout Group G, as they have picked up ten points from a possible 12. The only points that they dropped came in an away game against Zimbabwe on matchday one.

However, three wins on the bounce mean that they are on the verge of the next round. Their latest win came against Ethiopia in October, as an own goal gave them maximum points. Regardless, there is still every chance that this group could come down to the final matchday, when South Africa travels to Ghana.

Zimbabwe are already out of contention for the automatic spot in this group, as they have lost three of the four games that they have played. The only point that they have picked up came against their opponents this week in their opening fixture.
BET ON SOUTH AFRICA VS ZIMBABWE WITH $100 BONUS

Since that draw, they have lost their last three games and have scored just once. They have conceded five goals during that run of games, which includes their 1-0 defeat against Ghana in October. However, the aim for Zimbabwe will be to avoid finishing bottom of the standings, and a point here could give them a chance to achieve that.

Zimbabwe have recorded seven wins in the 16 meetings between these sides. Their recent record is also very good, as they have won two of the previous three, and haven’t lost against South Africa in eleven years. Their last two wins came in 2011 and 2013. Meanwhile, the 0-0 draw between the sides in September was their last meeting.

Zimbabwe’s record against South Africa deserves respect, as they are unbeaten in three. If there is to be a shock in the latest round of World Cup qualifiers, then it could come in this game. However, a draw could be the best result that Zimbabwe can hope for.