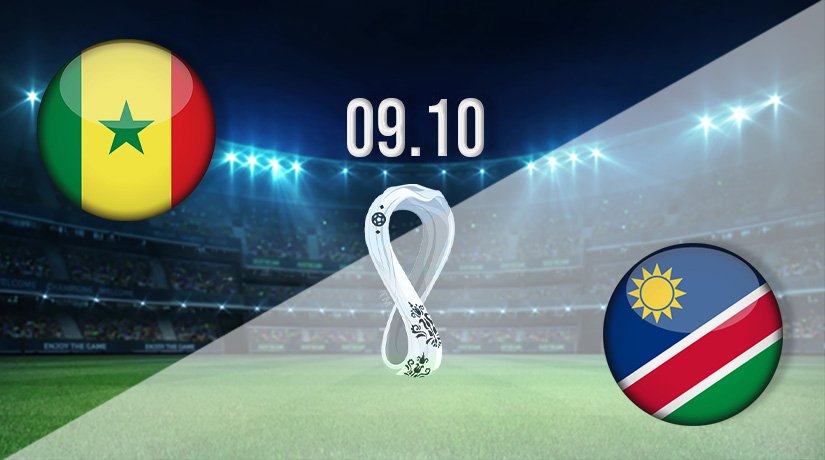 Senegal have started World Cup qualification in a rich vain of form, and they will be looking to maintain that when they clash with Namibia this weekend. Victory in this fixture will give Senegal breathing space at the top of the group with three games remaining.

It has been an extremely strong start to Group H for Senegal, as they are one of a handful sides that have won both of the two games that they have played. However, Namibia look likely to be their main rivals for top spot after picking up four points from their opening two fixtures.

Senegal have looked like one of the strongest sides in World Cup qualification in Africa to this point, as they have won both games that they have played. They have scored five goals in total and have conceded just once. Only Morocco in Africa have started stronger after two games have been played.

Senegal continued to show excellent form in their last fixture, as they claimed a routine 3-1 victory over Congo away from home. They dominated every part of that game, and were unlucky not to have won by more in the end. Ismailia Sarr and Sadio Mane were both on the scoresheet in that handsome victory.

Namibia would have also been appeased with the start that they have made in qualification, and they could move to the top of the standings with a victory in this fixture at the weekend. After drawing their first game against Congo, they claimed a first victory with a 1-0 win on the road against Togo.

Elmo Kambindu scored early in the second half to separate the sides, but Namibia will need to improve once again to beat a very talented Senegalese team.

Senegal vs Namibia Head to Head

Namibia ended their terrible record against Senegal in the COSAFA Cup in July, as they claimed a first victory in six matches against their rivals. All of the other five international meetings between the sides have been won by Senegal.

Namibia’s win against Senegal in the COSAFA Cup will count for very little coming into this fixture, as all of their main stars will be playing this weekend. For that reason, it is hard to see past the hosts making home advantage count as they extend their lead at the top of the standings.

Make sure to bet on Senegal vs Namibia with 22Bet!