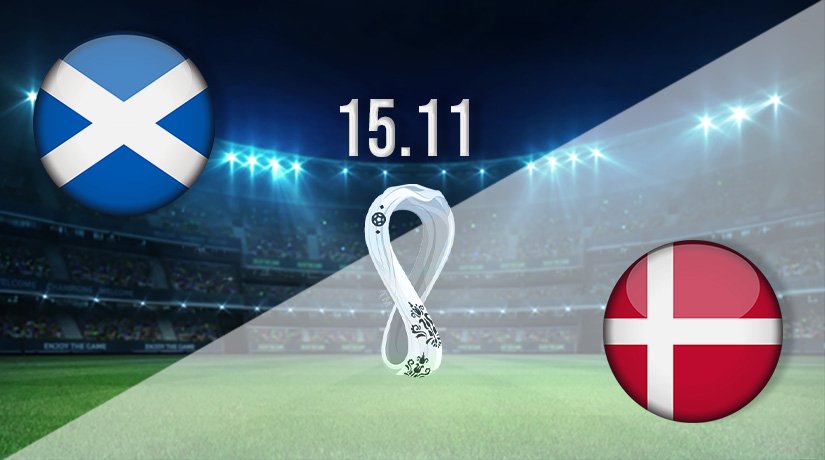 Denmark have been one of the standout teams in World Cup qualification, and will be looking to end Group F with maximum points with victories in their last two fixtures. Their final game comes against Scotland on Sunday.

It’s likely that both Scotland and Denmark will be celebrating after the game on Sunday, as both would have achieved the targets that they set out to achieve. Denmark’s place in Qatar has already been assured, as they have collected maximum points from all eight games that they have played.

It has been a stunning display by the Danes throughout qualification, as they have scored 27 goals, and are yet to concede. It will be remembered as one of their finest qualification campaigns of all-time, and shows the progression that they have made since their EURO 2020 semi-final exit against England over the summer. Denmark beat Austria in their last game in the October international break, as Joakim Maehle scored the winning goal at Parken.

It’s also likely that Scotland will be celebrating finishing second in the group after the game on Sunday. Their spot in the playoff round is likely to be assured before this game at the weekend, as the Scots come up against Moldova. They need just one more win to finish second, which would have been their realistic target when the draw was made.

BET ON SCOTLAND VS DENMARK WITH $100 BONUS

Scotland have the second best defensive record in the group, as they have allowed half the number of goals of both Israel and Austria. Scotland edged to two nervy victories in the October international break. Most recently, they beat the Faroe Islands 1-0 away from home, with Lyndon Dykes scoring the important winner with just four minutes remaining on the clock.

Scotland vs Denmark Head to Head

Scotland have a positive record against Denmark, as they have won ten of the 17 meetings. They have also won both of the last two matches played at Hampden Park, with the most recent of those coming in March 2016. Interestingly, there hasn’t been a draw in this fixture in the previous 17.

There could be very little riding on this game by the time we get to Sunday, and Scotland will be hoping that is the case. Denmark have been brilliant throughout qualification, and they will end their campaign with one final success.

Make sure to bet on Scotland vs Denmark with 22Bet!