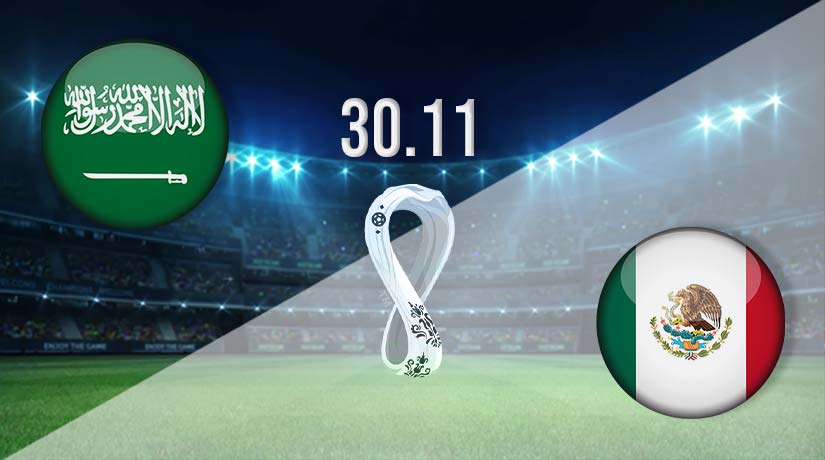 The final round of fixtures in Group C take place on Wednesday, and both Saudi Arabia and Mexico come into the final matchday with a chance of reaching the round of 16. However, if either side is likely to progress, they will likely need to pick up a victory in their final fixture.

It has been a World Cup full of shock results, but Saudi Arabia reaching the round of 16 could potentially be one of the biggest. They were written off by many before the start of the competition, which only heightened the expectation that they would be swatted aside by Argentina. However, the Asian nation were excellent in that opening fixture, as they battled back to claim a memorable 2-1 win against the Copa America champions.

But, they weren’t able to continue that fine run of form in their second fixture, as they were made to pay for missed chances. Poland claimed a 2-0 win in the following match, which means that Saudi Arabia will need to pick up a positive result in this third group stage game if they are to reach the round of 16.

They were held by Poland in their opening fixture, before they lost 2-0 against Argentina in their following match. However, they could yet qualify for the next round. In order to do so, they must beat Saudi Arabia and hope Poland beat Argentina.

Mexico and Saudi Arabia have clashed on five previous occasions. Mexico are unbeaten in all previous meetings against their Group C rivals, having recorded four wins and a draw.

This is a wide-open fixture, but it should be very entertaining given that both nations need to win to keep their hopes of progression alive. However, we have been impressed by Saudi Arabia’s attacking qualities to this point, and that could give them the edge on Wednesday.

Make sure to bet on Saudi Arabia vs Mexico with 22Bet!