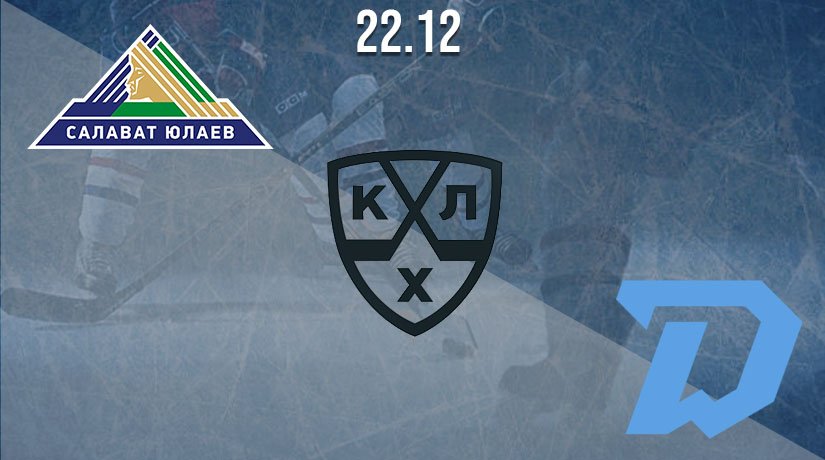 On December 22, Salavat Yulaev and Minsk Dynamo will resume their performance in the KHL regular season after a pause. Who is more likely to win? Let’s find the answers in this article.

Before the break, Salavat Yulaev managed to outplay Sibir (3-1). With this victory, the team broke a series of four defeats in a row. These two points were important since they did not want to go on a week break with a series of five losses in a row.

The team from Ufa ranks fifth in the East. With the arrival of Tomi Lämsä, the team looks pretty good, but it is noticeable that the players are still continuing to adapt to the requirements of the head coach from Finland.

The team from Belarus have problems with their squad throughout almost the entire season. Ilya Shinkevich, Rob Klinkhammer, Dmitry Buinitsky and Adam Almqvist are now in injured. The team from Minsk ranks fifth place in the West.

Potentially, the team can secure a place in the playoffs even before the regular season’s final matches. Dynamo is doing very well this season. This is especially noticeable in games against opponents of approximately equal class.

We believe that the hosts are rightfully considered the favourite of the confrontation. First, they have an advantage in statistics. Secondly, Dynamo’s squad is weakened due to injured players. Thirdly, Salavat Yulaev always plays very powerfully in the home arena.

We propose to bet for the victory of the ice owners. We see no reason that could prevent them from gaining two points in the match’s regular time.