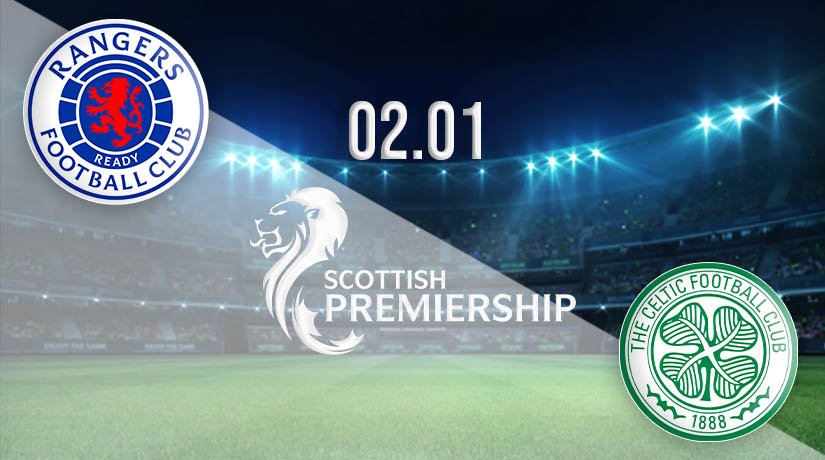 2021 starts with a bang as football fans enjoy one of the biggest derby matches in the game when Glasgow rivals Rangers and Celtic go toe-to-toe at Ibrox Park. This Old Firm derby in Govan will be played out behind closed doors as the UK continues to be gripped by the coronavirus emergency but you can follow all the action live on television from 12:30 GMT Saturday.

Rangers and Celtic share a rich history and the stats tell armchair fans to expect a competitive encounter. Rangers have beaten Celtic 163 times already with Celtic on 158 wins and 99 games ending in a draw. The most recent game saw Gers clinch a stunning 2-0 win at Parkhead back in October with the goals scored by defender Conor Goldson.

Gers top of the league

Rangers sit top of the league heading into this match and have built up a comfortable points lead over the chasing pack. Steven Gerrard’s side are going all out to pull the Scottish Premiership title back from their city rivals and stop Celtic winning what would be a record 10th league title on the spin. This is a vital campaign for everyone connected to the home dressing room, not least of all the fans who demand silverware following a painful drought.

Rangers are unbeaten at home all season and head into this match with a 100% record at Ibrox. Each home win has been important to holding their position at the top of the league but taking all three points from Celtic at Ibrox is the result fans crave the most. Gers start the year in impressive form both in Scotland and the Europa League.

Hoops off the pace

Celtic are playing catch-up as they battle to win 10-in-a-row this season and they started the week 16 points behind Rangers. Neil Lennon’s men do have three games in hand over the leaders, however, and that means things will be a little more competitive than they are now. If Celtic beat Rangers on Saturday and win their extra games the title race will be firmly back on track, setting up an exciting second half of the season.

Celts suffered a dip in form that saw them suffer a miserable run in the Premiership and Europa League, finishing bottom of their pool in the UEFA competition. They appear to have turned a corner, however, and make this trip in better shape, scoring wins over Kilmarnock, Ross County and Hamilton as well as lifting the Scottish Cup.

Rangers are the home team and boast the better form heading into this match. Many fans of both clubs believe if the light blues take all three points here then the league will be over, Rangers proving they are a level above their opponents. All the pressure is on Celtic here to win this match and keep themselves in the running.

Make sure to bet on Rangers vs Celtic with 22Bet!