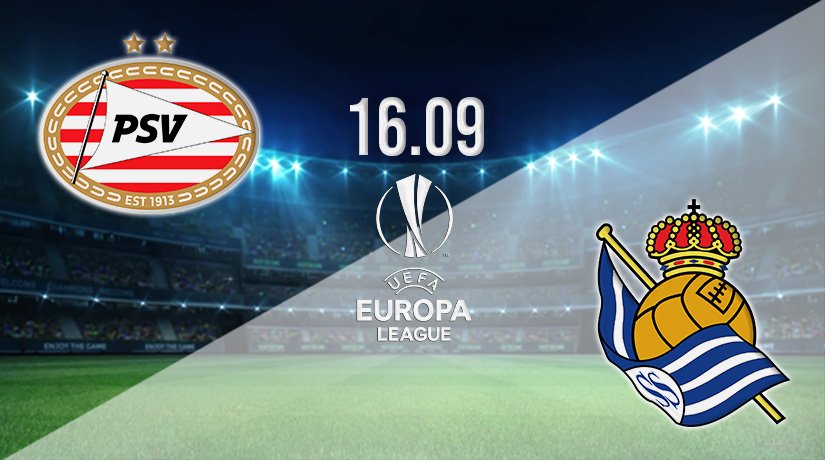 PSV may be disappointed that they won’t be playing in the Champions League this season, but they still have Europa League football on the agenda. They will be looking to get their campaign off to the perfect start against Real Sociedad on Thursday evening.

PSV have been one of the eye-catching sides around Europe at this early stage of the season, as they have taken a stranglehold on the Eredivisie. However, they narrowly missed out on a place in the Champions League after being beaten by Benfica in the playoff round. They have bounced back since that setback with two straight league wins, including a recent 3-0 success against AZ Alkmaar. Oliver Boscagli, Yorbe Vertessen and Ritsu Doan scored in that recent victory, which has allowed PSV to open up a two-point advantage over Ajax at the top of the league. However, the focus this week will be getting off to the best start in the Europa League, as only the side that finishes top of Group B makes it through to the round of 16. Teams that finish in second need to make it through a knockout round before reaching the round of 16.

Real Sociedad will make life difficult for PSV this week, as they have also started their domestic season in solid form. They currently find themselves in the top four in La Liga after winning three of their opening four fixtures. Since defeat on the opening day, they have won their last three. Most recently, they claimed a 2-0 victory on the road against Cadiz, with Mikel Oyarzabal scoring twice in the win. It will also be an historic moment for Sociedad, as they will be playing in a European competition for the first back-to-back years since between 1987 and 1989.

PSV and Real Sociedad have never previous met in European competition. However, PSV have a poor record against Spanish clubs, as they have won just five of their last 32. Meanwhile, Sociedad have only come up against Dutch opposition on two previous occasions, beating AZ Alkmaar and drawing to the same club in the group stages last season.

PSV’s strong start to the new season has captured the headlines, and they more than look ready for this assignment. It could be an entertaining game to get Group B underway, and we would fancy the chances of the home side on Thursday.

Make sure to bet on PSV vs Real Sociedad with 22Bet!