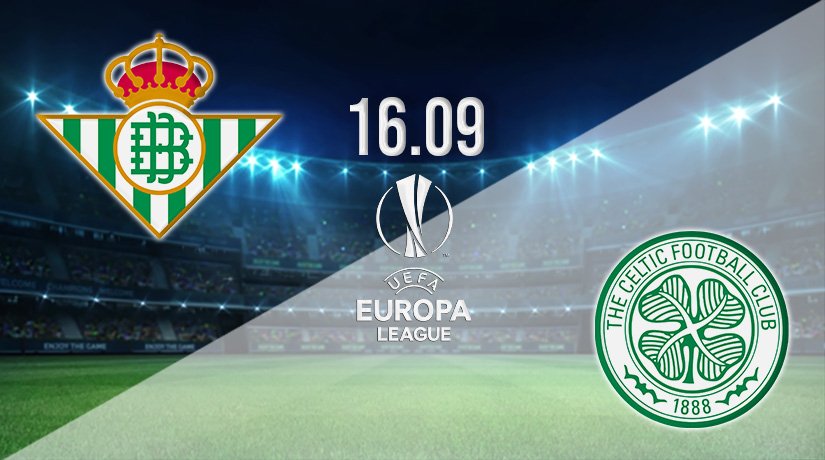 Celtic face an uphill challenge if they are to make it through to the knockout rounds of the Europa League after being drawn in a challenging looking group including Bayer Leverkusen and Real Betis. Their first big challenge of Group G sees them travel to Spain to take on Betis.

It has been far from a perfect start to the new season for Celtic this term, as they already trail Rangers by three points after just five games of the new season. However, there was a sense that they have finally found the right balance judging by their last performance, as they claimed a hard-fought 3-0 success at Celtic Park against Ross County. Cameron Carter-Vickers opened the scoring in that win, before Albian Ajeti scored twice in the final 20 minutes. Celtic dominated the possession and had eight shots on target in that fixture, but this will be a much tougher challenge than they have faced previously this term.

Real Betis remain one of the sides in La Liga that will be aiming for a European finish, but they will need to improve after a slow start to the new season. They have claimed just one win in four outings, but that victory did come in their most recent fixture this past weekend. Betis got their first win of the season against Granada, as they won 2-1 away from home. Rodri opened the scoring in first half injury time, before Sergio Canales netted a dramatic late winner with just a minute remaining of the 90. However, further improvement is needed if they are to achieve both their domestic and European ambitions this coming season.

Real Betis and Celtic will be meeting for the first time in European competition this weekend, while Betis will be clashing with Scottish opposition for the very first time. Celtic haven’t recorded many wins against Spanish clubs, as they have lost their last six. Their last win against a Spanish club was back in the 2012-13 Champions League campaign, as they famously beat Barcelona 2-1 at Celtic Park.

Celtic are yet to find the momentum that Ange Postecoglu would have been hoping for in his first season with the club. Betis also are yet to hit their stride, but they should have enough quality and experience at this level to get the win against the SPL side on Thursday.

Make sure to bet on Real Betis vs Celtic with 22Bet!