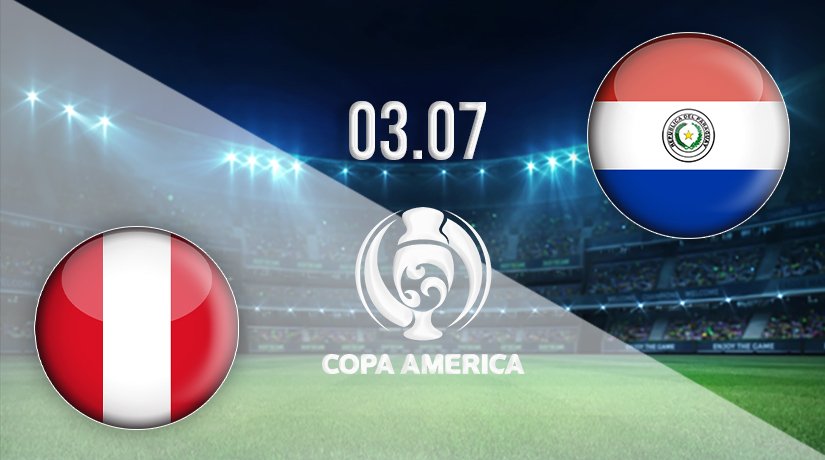 The quarterfinals of the Copa America are set, and the first of the four ties that will take place will see Peru against Paraguay. Both nations will be confident of progression after showing bright spots throughout their respective group campaigns. But, will it be Peru or Paraguay that reach the semi-finals?

Peru finished slightly higher in their group stage campaign, as they finished in second place in Group B. They finished three points behind Brazil, and three points above Colombia. Aside from Brazil, they were the only team in Group B to win at least two games, with their two victories coming in their last three fixtures. Peru’s first victory of the Copa America came against Colombia on matchday three, before they secured second place in the group on the final matchday with a win against Venezuela. It was a comfortable victory for Peru on that occasion, despite the match being won by a one-goal margin. They dominated the possession, and recorded 12 shots on goal. Andre Carillo scored the game-winning goal after three minutes of the second half.

Paraguay also claimed two victories in their group campaign, as they beat Bolivia and Chile. However, they finished a point below Uruguay in Group A in third, with Argentina at the top of the standings. They were beaten by both Argentina and Uruguay during the group stage, but both defeats were only 1-0 losses. Paraguay’s last victory came against Chile, with Miguel Almiron getting himself on the scoresheet from the spot. Paraguay were slightly disappointing in their last group game against Uruguay, as they didn’t register a single shot on target despite having 52% of the possession.

Peru vs Paraguay Head to Head

Peru has an excellent recent record against Paraguay, as they are unbeaten in seven international fixtures. They have picked up six wins during this time, with the only draw coming in the last meeting between the nations in October last year. Three of Peru’s wins against Paraguay have been achieved by a 1-0 scoreline since 2015.

These two nations match up well, and it will be difficult to separate them in this quarterfinal clash. However, Peru’s superior recent record is impressive, and for that reason, we would give them the preference to qualify for the next round of the Copa America.

Make sure to bet on Peru vs Paraguay with 22Bet!