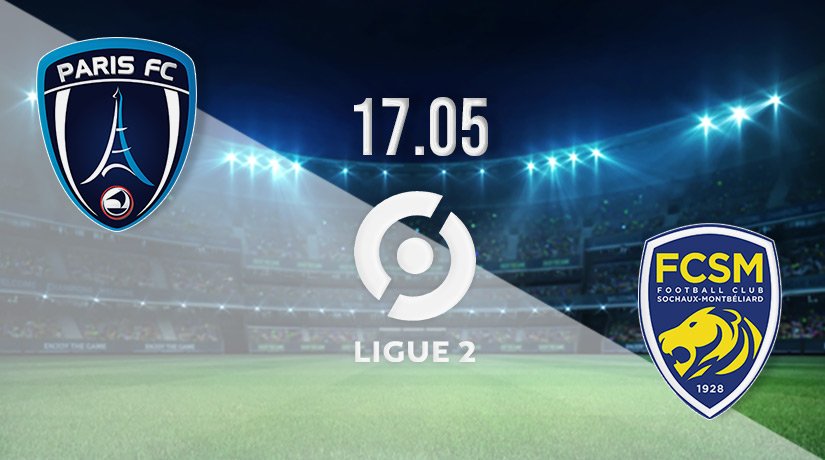 The race to win promotion from Ligue 2 continues this week, as the playoffs get underway. The first step of the playoffs will see Paris FC have home advantage as they look to overcome Sochaux. Auxerre lie in wait for the winning side later this week.

Paris FC and Sochaux could both be potentially four games away from competing in Ligue 1 next season. However, the road comes to an end for one of these sides on Tuesday evening, as the rivals clash in the opening round of the promotion playoffs.

However, the hosts this week did boast a relatively strong defensive record, as they allowed just 35 goals. Paris FC are unbeaten in their last three games coming into this crucial fixture, which includes fixtures in each of their previous two.

It should be a tight fixture between the sides on Tuesday, as Sochaux finished just a place below Paris FC in the league standings this term. They finished two points behind their rivals this week, but did boast a slight better defensive record. However, they only scored 47 goals in the games that they played.

Their recent form would also be a worry, as Sochaux have failed to win in each of their previous two fixtures. Their latest draw was picked up against Dijon, as they threw away a 2-0 goal lead given to them following goals from Gaetan Weissbeck.

Paris FC’s home advantage for this playoff tie could be the crucial factor, as they have been in fine form throughout the campaign in front of their own fans. For that reason, we could see the hosts getting the win that they need to set up a showdown with Auxerre later in the week.

Make sure to bet on Paris FC vs Sochaux with 22Bet!