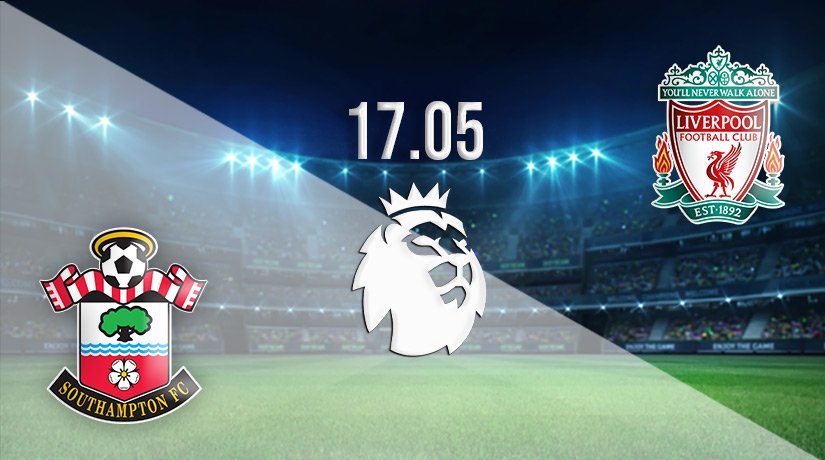 Liverpool will be looking to take their fight for the Premier League title to the final day of the season. However, only a win will keep their hopes of a second title in three years alive at St Mary’s on Tuesday evening.

It could yet turn out to be a very famous season for Jurgen Klopp and his Liverpool side, as the Reds are still in contention to win all four major trophies. However, their most challenging goal could be getting their hands on the Premier League title, as the destination of the English top-flight is firmly in the hands of Manchester City over the final seven days of the season.

Liverpool will come into this fixture in good spirits, as the club picked up FA Cup glory to add to their League Cup success last time out. The Reds eventually saw off Chelsea, as they won on penalties against the Blues.

However, the fixture wasn’t without its issues, as Virgil van Dijk and Mohamed Salah both limped off in the 90 minutes. Liverpool need the win on Tuesday to move back to within a point of Manchester City.

Southampton will play their final home game of the season on Tuesday, as the Saints have already assured their safety in the Premier League for another season. Southampton sit on the magic total of 40 points, and could move up to 14th with victory on Tuesday evening against the Reds.

However, their recent form has been very underwhelming, as the Saints are winless in their last four fixtures, and they have lost three times during that period. They also come into this fixture after suffering defeats in each of their previous two. Their latest loss was a 3-0 defeat on the road against Brentford a couple of weeks ago.

Southampton vs Liverpool Head to Head

Southampton won this fixture last season, as they won 1-0 at St Mary’s. However, they haven’t won two home games on the bounce against the Reds since 2013. Liverpool has a strong record in this fixture, as they have won eight of their previous nine fixtures against the Saints.

Liverpool will be keen to take their fight for the Premier League title to the final day of the season, and it would be challenging to bet against the Reds against the Saints on Tuesday. We could see the Reds picking up a comfortable 2-0 win.

Make sure to bet on Southampton vs Liverpool with 22Bet!