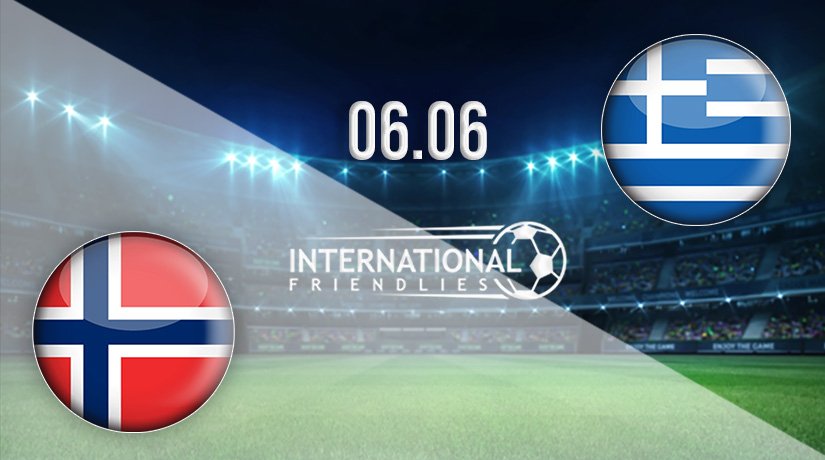 Norway would have been extremely disappointed that they didn’t have enough quality to reach the EUROs this summer, as they were edged out in a playoff by Serbia. The quality of Erling Haaland wasn’t enough to get the Norwegians over the line in that match, but there has certainly been some bright sports during the most recent international breaks. Norway come into this friendly off the back of two straight wins, with those victories coming against Montenegro and Luxembourg. They will be hoping that the confidence built in those two wins will be enough to steer them towards an increased challenge when they come up against the bigger nations. Norway won their most recent international against Luxembourg, with Haaland scoring a late winner to give them the victory.

Greece were the famous winners of EURO 2004, but they will not be back at the famous tournament this summer after finishing third in their qualifying group. They were unfortunate in the end to finish in that position, as they were four points behind Finland. Ultimately it was the draws that let them down in qualification, as they were held by both Bosnia and Liechtenstein. Greece are in good form in this recent international break though, as they come into this game against Norway after drawing to the top-ranked side in the FIFA rankings, Belgium. Georgios Tzavellas scored half an hour from time to earn a well-deserved point.

Norway vs Greece Head To Head

This will be the ninth time that Greece and Norway have met in international football. Norway are without a win against Greece since September 1999, which means that they have gone four without a win. Greece have won three of the previous four games, which includes a win in the most recent meeting between the nations in 2012.

Greece and Norway are very evenly matched, as both are just short of the quality required to be at an international tournament. However, the young players that Norway boast means that they are further along in their progression, and they should get a third win against Greece this weekend.

Make sure to bet on Norway vs Greece with 22Bet!