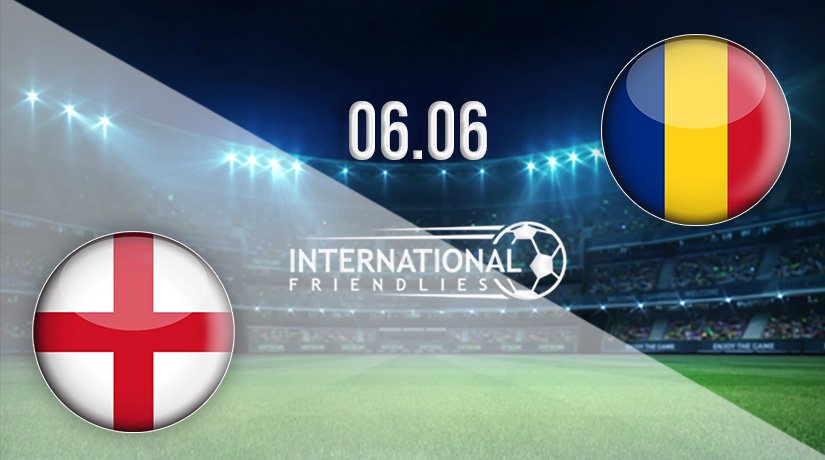 England will play their final international fixture before the European Championships on Sunday afternoon at Middlesborough’s Riverside Stadium. Gareth Southgate will be using the game to fine tune his tactics ahead of the Three Lions opener against Croatia a week on Sunday.

There will be undoubted pressure on Gareth Southgate this summer, as many expect England to go far in this summer’s EUROs. England will have the added advantage of playing the vast majority of their games in front of their home support at Wembley, while there is an embarrassment of riches thanks to the young players that are coming through the ranks. The Three Lions qualified for the major tournament with ease, as they won seven of their eight games. Their only defeat came against the Czech Republic, who they will come up against in the group stages at the EUROs. England have already played one warm-up games, which was a disappointing 1-0 win against Austria. Southgate will be hoping for no fresh injury concerns, as he has already lost Trent Alexander-Arnold, and there are also question marks over the fitness of Harry Maguire and Jordan Henderson.

Romanian players will be having the summer off, as they failed to reach the EUROs this summer, as they fell at the playoff stage. They finished the qualifying phase in fourth place, as they won just four of the ten games that they played. Only the two teams below them conceded more goals through Group F, while those defensive issues still seem apparent based on their friendly this past week. Romania were beaten 2-1 by Georgia on Wednesday evening. Andrei Ivan scored a late consolation for the hosts on that occasion, as he struck with 12 minutes remaining.

England vs Romania Head To Head

Romania have been a bogeyside for England throughout history, but there has been a clear shift in recent times. The Three Lions should have few issues claiming the win this weekend. Harry Kane will be hoping to get on the scoresheet ahead of the big kick-off next weekend.

Make sure to bet on England vs Romania with 22Bet!