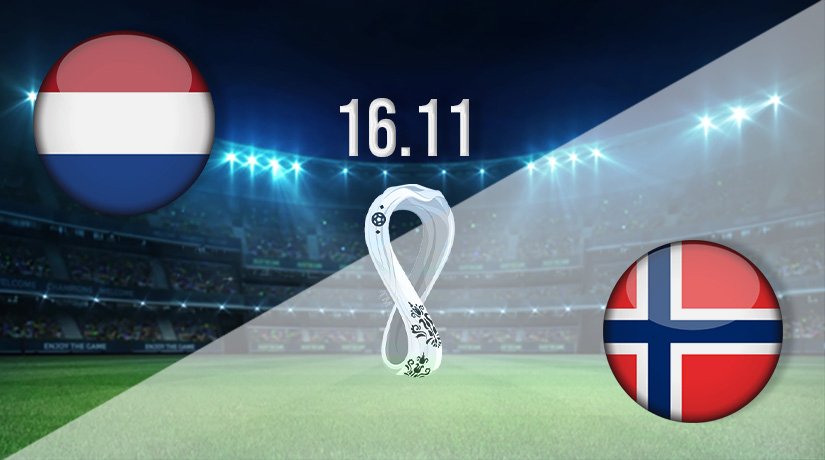 It promises to be a nervy evening in the Netherlands on Tuesday evening, as the Dutch clash with Norway knowing that a win for either side could be enough for them to finish at the top of the standings. Norway need a win at all costs given that Turkey are still above them in the standings.

There is still everything to play for in Group G of World Cup qualification, as three teams could still finish at the top of the standings. It could be a nervy finish to the group for the Netherlands, as they need at least a draw to finish top of the standings. Their impressive goal difference over Turkey and Norway could yet be the clinching factor for them on the final matchday.

Turkey would need a 13-goal swing if they are to finish above the Dutch if both nations are level on points at the end of this group. That looks unlikely, which means their best chance is the Netherlands losing in the final round of games. The Dutch have lost just once in nine games played to this point.

However, they were held in their last fixture at the weekend by Montenegro. Memphis Depay had scored twice in the opening 55 minutes to give the Dutch a commanding 2-0 lead, but they threw away that advantage in the final eight minutes.

Norway are currently in third, but are just two points behind the Dutch coming into this final fixture. They have lost just once in nine games played, but the three draws that they have picked up have been very damaging to their chances. They missed a golden opportunity in their last game, as they could only play out a 0-0 draw against Latvia. That could have been their big opportunity missed in Group G.

Netherlands vs Norway Head to Head

The Dutch have beaten Norway on nine occasions in the 21 previous meetings. They have also won four of the previous five matches between the sides, and are unbeaten since Norway’s last win in 1992. The last match between the sides ended in a 1-1 draw.

This could be a tense fixture between these two sides on Tuesday. Norway will be without Erling Haaland, which hampers their chances. The Dutch should get the win that they need to make it to Qatar next year.

Make sure to bet on Netherlands vs Norway with 22Bet!