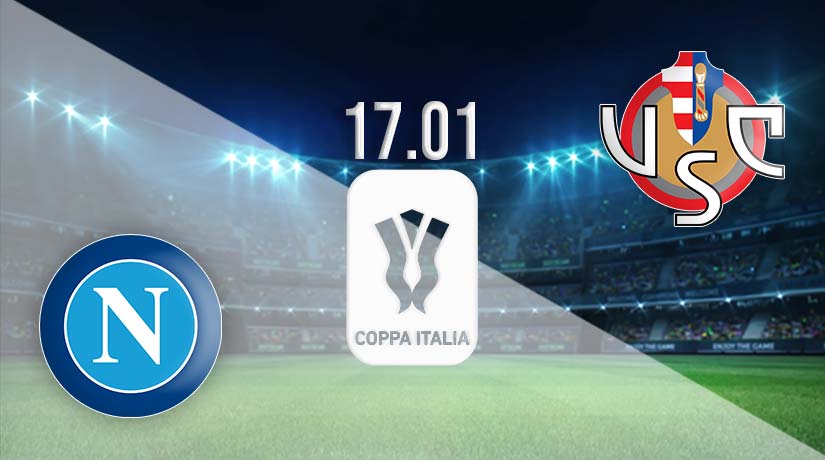 It has been an excellent campaign to this point for Napoli, and they will be hoping to keep alive their hopes of a domestic double with victory in the round of 16 of the Coppa Italia. Cremonese will be the visitors, as they look to put a disappointing campaign in Serie A to one side.

It has been a tale of two different stories for Napoli and Cremonese in Serie A this term, with the hosts currently sitting nine points clear at the summit. Napoli has been excellent throughout the season, as they have lost just once in 18 league fixtures. They have bounced back extremely well since suffering a first defeat of the season, as they have won their previous two.

The latest of those was an excellent showing at home against Juventus, as they landed a famous 5-1 success. Victor Osimhen scored twice in that big win, but the striker may be rested for this round of 16 tie in the Coppa Italia. Napoli has a fine recent record in this competition, as they have landed success in the Coppa Italia on three occasions since 2011. Their most recent success came in the 2019-20 season.

The writing already appears to be on the wall for Cremonese this season, as they sit bottom of the Serie A standings. They haven’t won a single league fixture all season, with their last win of any description in the league coming back in May, as they picked up three points in their promotion winning campaign.

However, they have already fared better in the Coppa Italia this term, as they were knocked out of the competition in the first round last season. Cremonese entered the tournament in the round of 64, as they beat Ternana 3-2 at home. In the previous round, they needed extra time to see off Modena.

Napoli vs Cremonese Head to Head

This is the third meeting between the sides in all competitions since 2019. The most recent meeting ended in a 4-1 success for Napoli in October, with Hirving Lozano, Mathias Olivera, and Giovanni Simeone scoring.

It’s likely that Napoli will make changes for this Coppa Italia tie, as the emphasis will be on maintaining their title charge. However, we still think that they will still be too strong for Cremonese on Tuesday, and we could see them picking up a 3-0 win.

Make sure to bet on Napoli vs Cremonese with 22Bet!