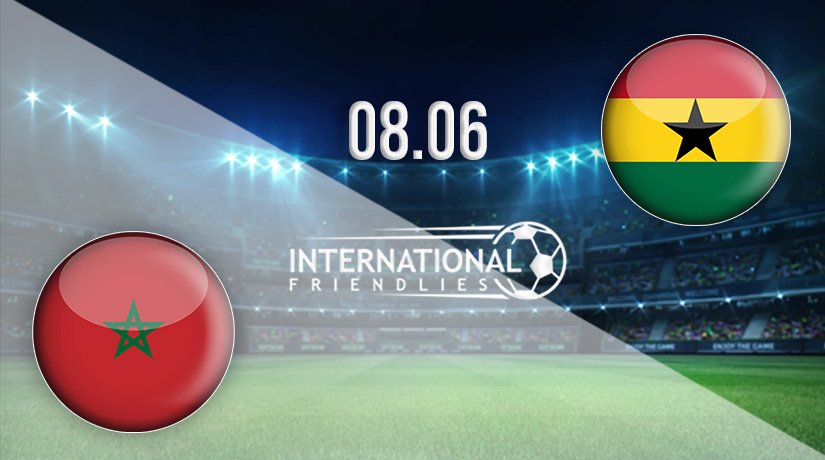 Two sides that will be hoping to build momentum ahead of the Africa Cup of Nations early in 2022 will meet in an international friendly on Tuesday night, as Ghana and Morocco both look to continue their excellent form.

Morocco were one of the most successful teams in qualification for next year’s huge event. They won four of their six games in qualification, and were defensively one of the best sides throughout the stage. Morocco conceded just one goal in the six games that they played, while they were also among the highest scorers, as the hit the back of the net on ten occasions.

The only disappointing results during qualification came in the form of draws against Mauritania, who were the side that eventually finished in second place in the group. Morocco come into this game after three wins in their last four games. During that run, they also won the African Nations Championship, as they beat Mali 2-0 in the final. Their last game was a 1-0 win against Burundi, with Munir El Haddadi scoring the winner.

Ghana also easily made it through to the Africa Cup of Nations by finishing top of their group. They won four of their six games during qualification, with their only defeat being suffered on the road against Sudan. This will be their first international game since March, as they beat Sao Tome and Principe 3-1 in the final qualification game. That was a strong outing by Ghana, as they were in total control of the game at the break. Nicholas Opoku and Jordan Ayew scored the first two goals for Ghana in the opening half an hour. Baba Rahman put the gloss on the victory by scoring the third goal with half an hour remaining.

Morocco vs Ghana Head to Head

Ghana and Morocco level up well when studying recent results. Ghana have won the last two, while Morocco have claimed victories on three occasions in the ten previous meetings. Ghana won the last meeting between the two nations 2-0 in January 2008.

This will be the first meeting between the nations in over ten years, and it promises to be a close contest. Morocco have been excellent over recent years, and could be too strong defensively for Ghana to break them down. The slight preference is for a Morocco victory.

Make sure to bet on Morocco vs Ghana with 22Bet!