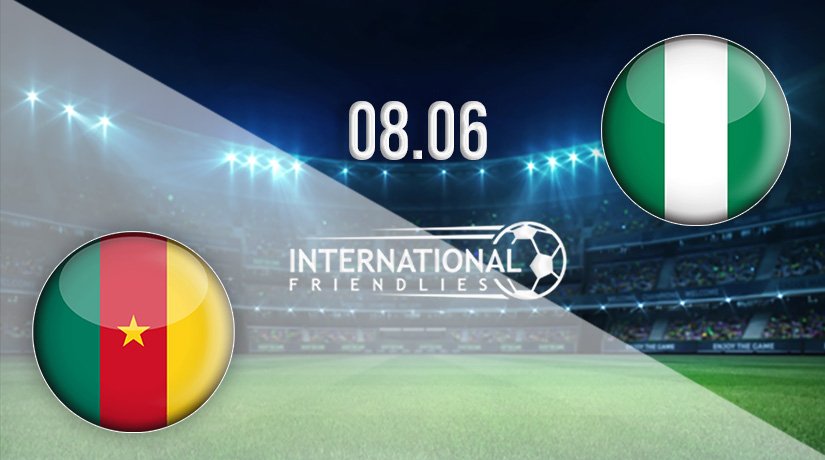 Cameroon and Nigeria will square off for the second time in less than seven days on Tuesday evening, as Nigeria look to gain revenge for the defeat they suffered at the hands of their rivals on the weekend.

It had been a disappointing couple of months for the Cameroon national side, as they had gone four games without victory before Friday’s game against Nigeria. Cameroon however hit back in style in their last game, as they were able to squeak out a 1-0 victory against their rivals. The victory was the perfect morale booster ahead of their upcoming prep games before the Africa Cup of Nations at the start of next year. They managed to just about get over the line in qualification, despite going without a win in their last two group games. Despite that, they still topped their group. Cameroon were the better team throughout the match against Nigeria on Friday, with the only goal of the game being scored on the stroke of half-time. Andre-Frank Zambo Anguissa scored the only goal of the game with eight minutes to go before the break.

Nigeria would have been no doubt disappointed with their performance on Friday evening, as their winning run was brought to a halt. They failed to create many goalscoring opportunities in the game, and will be hoping for a much-improved performance when the two sides meet again on Tuesday. Nigeria had come into the game in excellent form, as they had won their last two Africa Cup of Nations qualifiers. The most recent of their wins was a 3-0 success against Lesotho. Victor Osimhen remains the most important player for Nigeria, and he will once again be their leading chance of a goal on Tuesday evening.

Cameroon vs Nigeria Head to Head

The meeting between the nations on Friday was the first time that Nigeria and Cameroon had played each other since July 2019. It was also the first win for Cameroon in seven meetings. Prior to Friday’s game, Nigeria had won five of the previous seven meetings.

Cameroon will be confident coming into this fixture after beating Nigeria for the first time in 21 years on Friday evening. However, Nigeria can’t possibly be as poor as they were in that game again, and we expect them to respond with a victory on Tuesday evening.