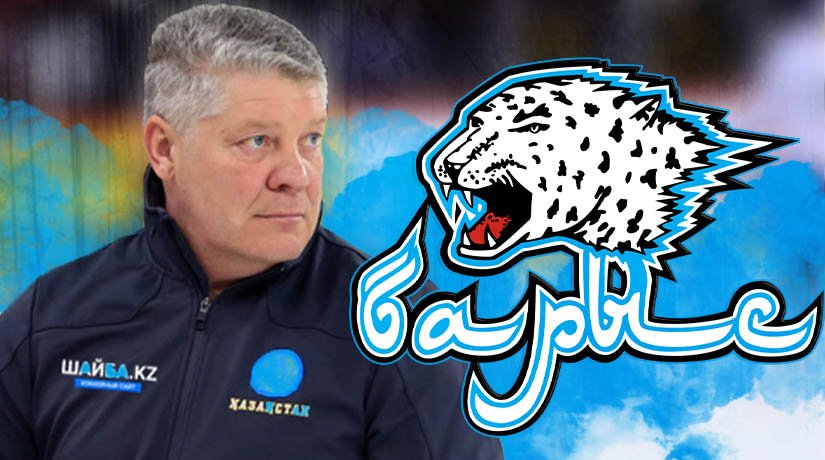 KHL’s Barys Nur-Sultan officially announced the appointment of Yuri Mikhailis as the club’s new head coach. The contract with the specialist was signed for one year.

Mikhailis has worked in the Barys system for 13 years, previously coaching Barys-2, the Snow Leopards, and Nomad. In 2017, Nomad, led by Mikhailis, won the Kazakhstan Hockey Championship and earned silver medals at the 2017/2018 IIHF Continental Cup.

The previous head coach of Barys Nur-Sultan, Andrei Skabelka, left the team at the end of the last season, which was completed ahead of schedule due to the coronavirus pandemic. Skabelka has since been signed as the head coach of Lokomotiv Yaroslavl.