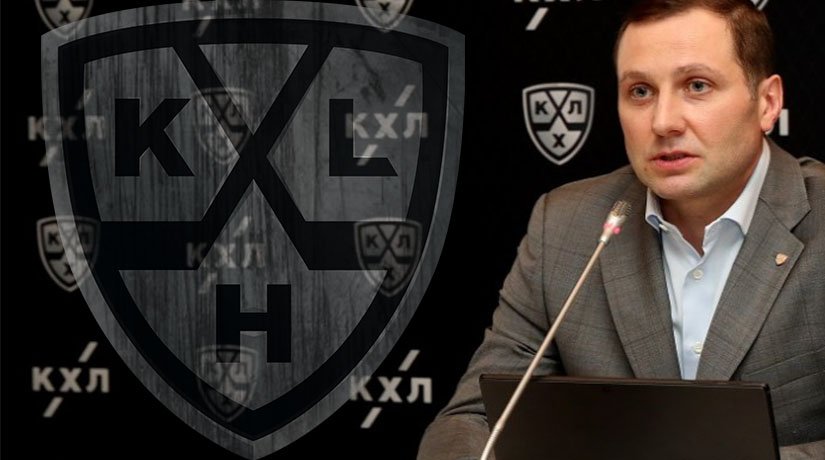 KHL: All 23 remaining clubs applied to play next season

KHL President Alexei Morozov announced that all 23 remaining league clubs have applied for participation in the next season.

“We notified the clubs that the season would begin on September 2,” Morozov told the media. “For the KHL, this is a priority date because, according to tradition, the season begins in the early days of autumn. All 23 clubs have already submitted financial documents in accordance with the regulations. In the current environment, everyone is reviewing and re-analyzing their plans and budgets. These are general work questions, not just sports questions. The league has studied the financial documents sent by the clubs and will present its opinion to the KHL board of directors. It is there that the final roster of league participants will be approved.”

As we reported earlier, Admiral Vladivostok will miss the KHL 2020/2021 season due to a decision by the government of Primorsky Krai to stop funding professional sports during the COVID-19 epidemic. The team from Vladivostok plans to return to the league in a year.