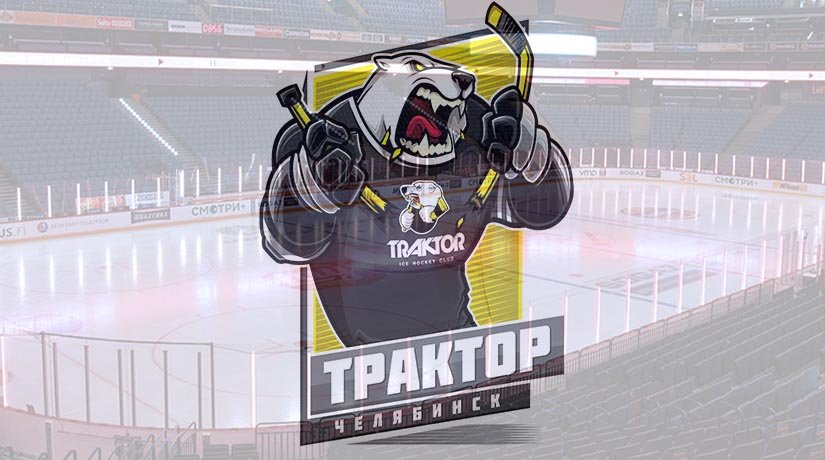 The general manager of Chelyabinsk Traktor, Ivan Savin, announced the completion of the installation of a new Finnish-sized box in the club’s home arena.

“The drilling took place in two versions: for the Canadian size (26 meters) and for the Finnish (28 meters), which will be used for Traktor and their junior [MHL] affiliate Chelyabinsk Polar Bears in the new season. The Canadian version of the transformation is crucial if you need to narrow down the box.

We were choosing between the Finnish and Canadian versions and then decided collectively that Finnish would be the best deal. Also, Chelmet [of the VHL] will play in the Finnish box. Its installation is about to be finished in the “Yunost” Palace of Sports.

Why was the decision made to make the base for two sizes? We must be prepared for potential changes in this direction and play a little ahead of schedule. This will provide flexibility and mobility in making further decisions that may be initiated by the league.

How will hockey change in connection with the transition to the new system? It will become more dynamic, spectacular, and full of contact, which is always more interesting for fans. There will be less play in the corners, which slows down the game, and there will be more focus on the net. The narrowing of the ice is aimed at this.”