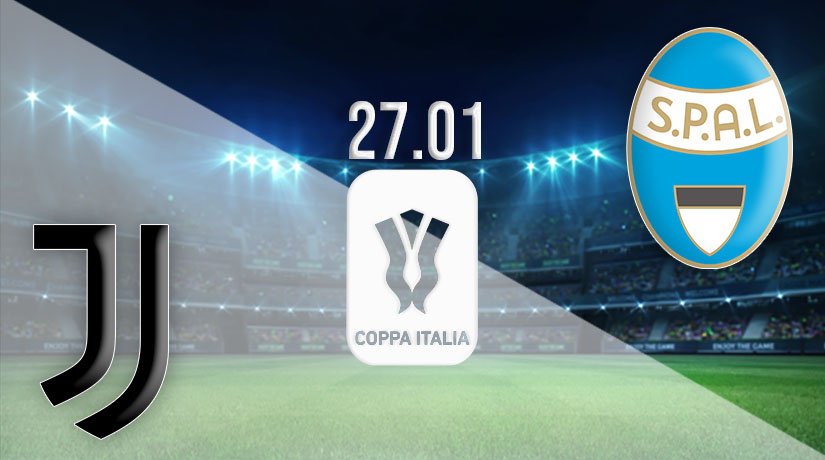 The Coppa Italia reaches a pivotal stage this week, as Juventus will be looking to make it into the last four with a win at the Allianz Stadium against SPAL. But, could the underdogs potentially cause an upset?

Despite a difficult start to the season, Juventus remain the team to beat in every competition that they are in this season. Andrea Pirlo must win at least one piece of silverware to maintain his security as coach of the Old Lady, and his best chance of that will be the Coppa Italia this term. Juventus entered this competition in the round of 16 stage, as they come up against Genoa. They made hard work of that first game in the tournament as they needed extra time to see off their opponents. Hamza Rafia eventually scored the winner for the Old Lady on the stroke of half time in extra time. Dejan Kulusevski had given Juventus an early lead in that game after two minutes, while Alvaro Morata did double the advantage after 23 minutes. However, Genoa were able to get extra time after pulling level in the second half.

SPAL will undoubtedly come into this game as the underdogs, as they play their football in the second-tier in Italy. However, they have already beaten Serie A opposition in the competition so far this season, as they knocked out Sassuolo in the previous round. It was a fighting effort by SPAL in that game, as they scored two second half goals to claim the win. Simone Missiroli scored the opener after 49 minutes, before Lorenzo Dickmann put the game out of reach in the 58th minute. SPAL will be aware that this will be another difficult challenge for them, but there is no denying that their win in the previous round could be used as inspiration.

Juventus vs SPAL Head To Head

These two sides played each other last season, as SPAL were in Serie A. Juventus won both games in the league that season. SPAL’s only win against Juventus came in April 2019. This will be the first meeting between the sides in the Coppa Italia.

Pirlo will make a number of changes for this fixture, with Cristiano Ronaldo among the players that will be rested. However, despite the changes, the Old Lady should still easily progress through to the semi-finals.

Make sure to bet on Juventus vs SPAL with 22Bet!