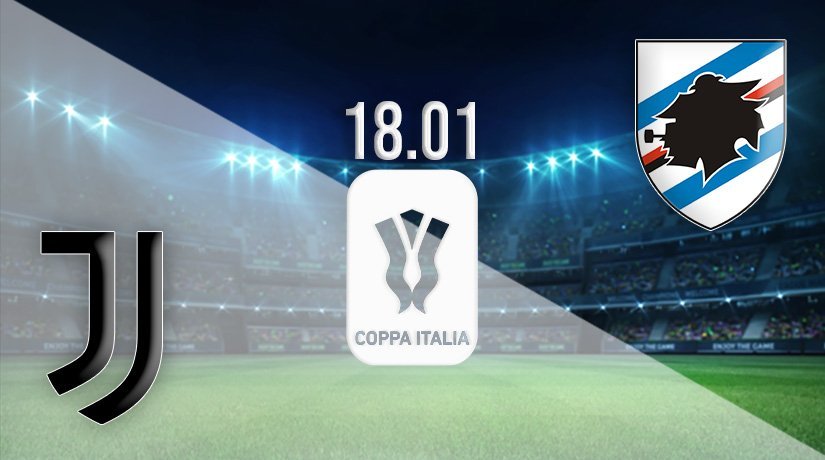 It is a big week for Juventus. The Old Lady face off against Sampdoria in the round of 16 of the Coppa Italia on Tuesday, before coming up against AC Milan in Serie on Sunday. Sampdoria will be looking for a famous win against Juventus as they look to win their first major trophy since 1994.

The defending Coppa Italia champions will be looking to reach the quarterfinal stage of the competition this week. Despite all their struggles last season, the Old Lady claimed success in the Coppa Italia for the 14th time in their history. It was also their first win in the domestic competition since the 2017-18 season.

Juventus enter the competition at this stage of the Coppa Italia. They have certainly been in better form domestically over the past month or so, as they are unbeaten in five games, and have won four times during that run.

That run of form has seen them close the gap on the top four to just a single point, while they may still have an outside chance of winning the league title, as they are just nine behind Inter Milan.

Sampdoria’s last major success came in this competition, as they won the Coppa Italia in the 1993-94 season. That was their fourth win in the domestic tournament, while their best showing in modern times came in the 2008-09 campaign as they were beaten in the final by Lazio.

Sampdoria have already battled through two previous rounds in the competition. They edged past minnows Alessandria in the first round, eventually winning 3-2 in August. They came up against Torino in the second round in an all-Serie A clash. However, they produced an excellent display in December to see off Torino, as they won 2-1 in Genoa.

Juventus vs Sampdoria Head to Head

The Old Lady have beaten Sampdoria in the last five meetings between the sides. Their latest win came in September, as Juventus picked up a 3-2 success at the Allianz Stadium. Sampdoria’s last victory over Juventus came in May 2019, as they won 2-0 at home.

Sampdoria’s wait for a trophy is likely to continue this season. Juventus have found top gear in Italy over recent weeks, and a trophy would highlight a successful campaign this term. The Old Lady should get past their rivals with relative ease, as we could see them winning 2-0.

Make sure to bet on Juventus vs Sampdoria with 22Bet!