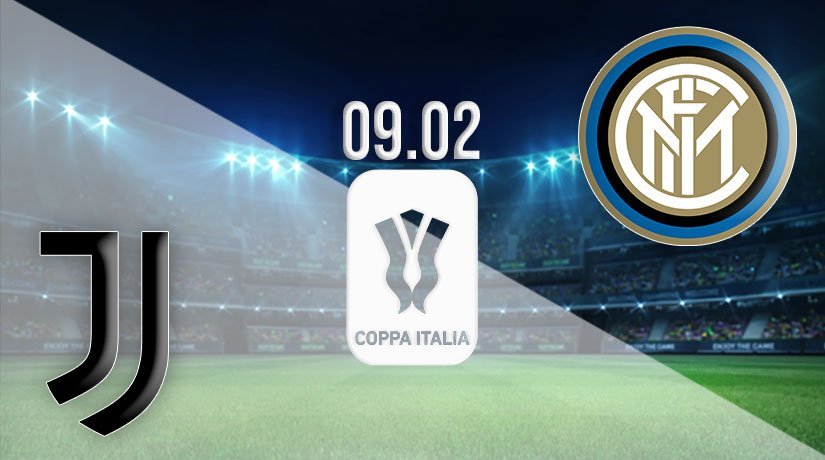 Cup football takes centre stage across Europe this midweek with games played in England, Spain, France, and Italy. We concentrate on the latter where Juventus and Inter Milan lock horns in the latest round of the Coppa Italia. This is a second-leg, Juventus holding a 2-1 aggregate advantage.

These Serie A giants are no strangers to meeting in cup action with this game being the ninth game. Inter Milan lead the head-to-head stats at this stage with four wins on the board against the two of the Old Lady and three draws. Juve won 2-1 in the first-leg thanks to a double from Cristiano Ronaldo which was enough to better an opener from Lautaro Martinez. Despite their lead, Juventus know there’s still all to play for here.

Juventus put one foot in the next round with a deserved away win over Inter Milan in the first leg. They fell behind in that game, conceding inside the first 10 minutes with Martinez putting Milan ahead, but the ever-reliable CR7 got them back into it. Ronaldo fired an equaliser from the penalty spot with 26 minutes on the clock then won the game with a second on 35.

The battle was won but the war rages on and these rivals face off again in midweek. Juve have an aggregate lead and the home advantage so will start as firm favourites but know they can take nothing for granted. There’s still much work to be done if the Old Lady are to finish the job. They are likely to set out to defend what they have.

Milan are still in it

Inter Milan were left licking their wounds after the first leg defeat and know they missed a glorious chance to put Juventus on the backfoot. They had the home advantage and found themselves with a lead early in the match. Some football fans believe it’s possible to go ahead too early in a game and that may have been the case for Inter.

Despite the loss, the first leg gave Milan reason to be confident and they know nothing has been decided yet. Score first in this match, as they did last time, and they will be right back in it. It’s no secret this is a massive uphill challenge for Inter but they have the players to compete. They must keep their opponents from scoring again and be ruthless in attack.

This is a meeting of two massive teams in Italy and we expect the match to live up to the hype. There was no lack of drama in the first leg and it would come as no surprise to have many more talking points here. The first goal in this game could prove crucial. Juve have a lead to defend so Milan must go on the attack.

Make sure to bet on Juventus vs Inter Milan with 22Bet!