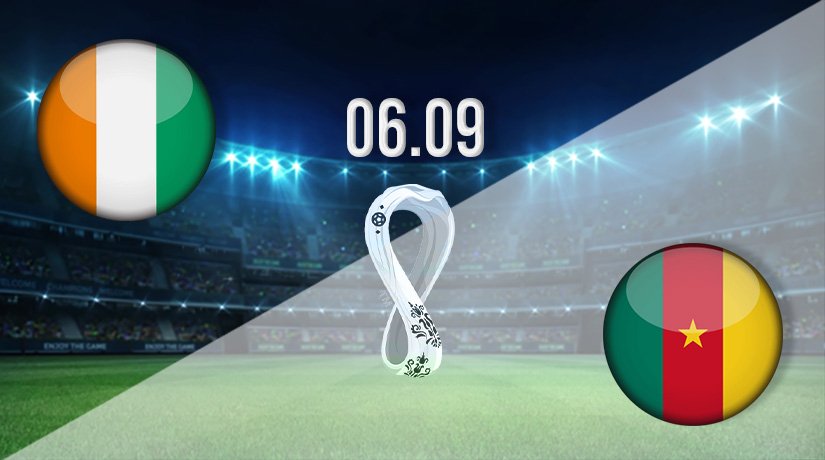 There will be a huge game in the African World Cup qualifying campaign this weekend, as two heavyweights of the international game collide. Only one of the Ivory Coast or Cameroon will progress through to the next round, which means that there will be higher stakes riding on their fixture.

It would be hard to imagine a World Cup in Qatar without both of these sides involved. Cameroon and the Ivory Coast have both been prominent players at the major tournament throughout its modern history, but both teams will not be able to make the finals next year, as only top spot in Group D will have a chance of reaching the huge event. The Ivory Coast may be the narrow favourites to achieve that success, as they have been in excellent form over the past eleven months. Their last defeat came against Japan in October 2020, and since then, they have won four of the six fixtures that they have played. They have conceded just two goals during this run of games, while their most recent fixture was a 0-0 draw against Ghana back in the middle of June.

Cameroon will certainly need to improve from their most recent outings, as they have managed to win on just one occasion in their last three games. However, that success was a very credible win against Nigeria. Cameroon’s 2021 campaign has been littered with disappointing results, as they have lost to nations that they typically wouldn’t have in the past. They were beaten by Guinea in the match for third in the African Nations Championship, while they were also well beaten by Cape Verde in the penultimate round of games in the qualification for the Africa Cup of Nations.

Ivory Coast have beaten Cameroon on nine previous occasions, while Cameroon have won eight times in the past. However, Ivory Coast have a more impressive recent record in this fixture as they have won the last two, and haven’t conceded a goal in three. The most recent match was a 3-0 win for Ivory Coast in January 2016.

Cameroon could make life very difficult for themselves if they don’t get at least a point in this fixture. However, given their form, we find it hard to look past the hosts claiming the win and taking control of Group D.