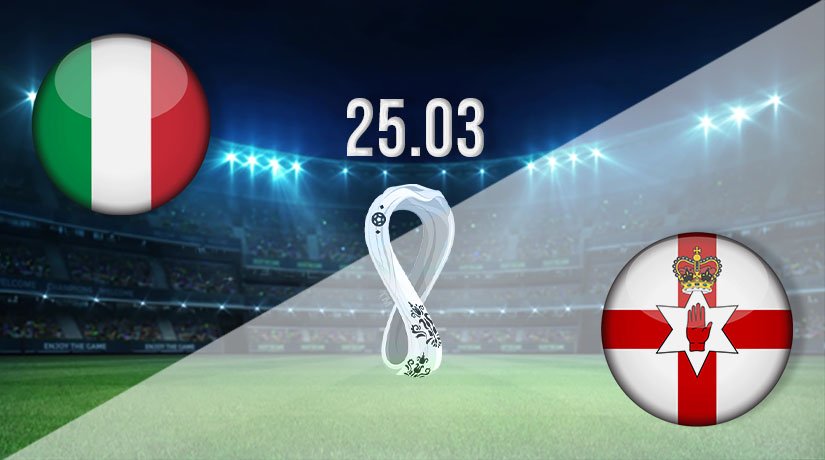 The first round of matches in Group C of World Cup qualification gets underway this week with an interesting opening night fixture between Italy and Northern Ireland.

Italy will undeniably be the favourites to progress out of Group C as group winners. The Italians were exceptional when qualifying for the European Championships, as they put the hurt of missing out on the previous World Cup behind them by topping their respective group in commanding fashion. They could have more challenges in this qualification campaign, as both Switzerland and Northern Ireland do have the players to hurt Italy. However, the hosts in this fixture couldn’t come into this game in much better form, as they have won their last three games. Italy haven’t conceded a goal in any of these previous three fixtures, and come into the game against Northern Ireland after back-to-back 2-0 wins against Poland and Bosnia. The win against Bosnia was their last outing, as Andrea Belotti and Domenico Berardi scored the goals in the comfortable outing.

Northern Ireland could consider themselves very unfortunate to have not qualified for the European Championships in the summer, as they were very unlucky when losing to Slovakia back in November. That defeat seems to have rocked the team, as they haven’t won in their two most recent fixtures since that defeat. Their attentions will now turn to the World Cup in Qatar next year, but they will face a stern test if they are to reach the World Cup. Their recent form has been disappointing as they are without a win in their last two. They were beaten by Austria in their last game on the road, before they were held by Romania in their most recent international fixture at the end of November.

Northern Ireland do perform well against the better sides, as they put in excellent displays against Germany and the Netherlands during the European Championship qualification campaign. However, we can’t see them upsetting the Italians this week.

Make sure to bet on Italy vs Northern Ireland with 22Bet!