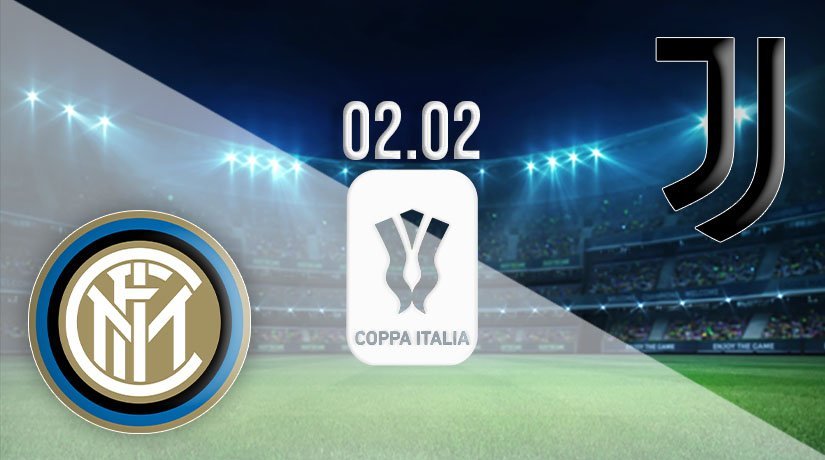 Followers of Italian football see the race for points and position in Serie A put on hold as we focus on the latest round from Coppa Italia. Two giants of European football clash when Inter Milan and Juventus face-off from 19:45 GMT on Tuesday. Which team will keep alive their dreams of winning the cup?

The record books show these teams have met eight times previously in cup competition with Inter dominating. The head-to-head stats have Milan on four wins, Juventus bagging one and three ending in a draw. These teams met in Serie A last month when Inter waltzed to a 2-0 home victory, the goals scored by Vidal and Barella. Interestingly, 2-0 was the final score in each of the last two meetings of Inter and the Old Lady.

Inter Milan secured a stunning derby win over AC Milan in the previous round of this competition last month, battling to a 2-1 victory on 26 January. That was the pick of the round with armchair fans treated to a thrilling 90 minutes of action. At the full-time whistle, Inter Milan had done enough to keep their dreams alive and were deserving of the victory.

It was AC that took the lead in that game thanks to an opening goal from Ibrahimovic on 31 minutes, but the same player was later sent off, flashed a second yellow card with 58 on the clock. Inter took full advantage, getting level with a Lukaku penalty before Eriksen notched the winner deep into stoppage-time at the end of the game.

Juventus have a proud tradition of winning this cup and started as one of the hot favourites to come out on top again this season. The Serie A champions have a fight on their hands to retain their league title and know nothing will come easy to them in this competition either. Losing to Milan in midweek could knock their season off course.

Juve were last seen in Coppa Italia action hammering SPAL 4-0 in the previous round, claiming victory without ever breaking, sweat. The coaching staff were able to rest a few key players for bigger games on the schedule but those called into action had more than enough about them to get the job done and continue Juve’s hopes of winning the trophy.

This promises to be a thrilling cup match with both sides going all out to grab the win. Recent matches involving Inter Milan and Juventus have been tense affairs with both teams happy to defend and hit their opponent on the counter. This should be another tactical affair but the fact both teams have talent in attack means we could see a few goals scored. There has been two or more scored in each of the last four games between Inter and Juve.

Make sure to bet on Inter Milan vs Juventus with 22Bet!