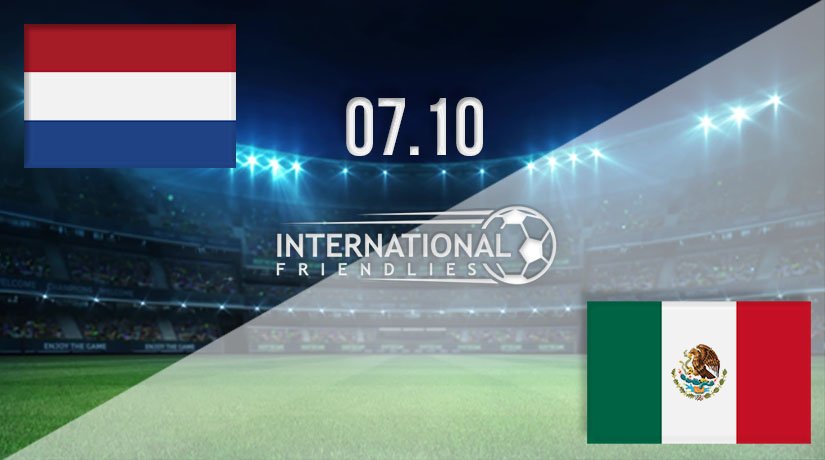 There is a busy week of international football for fans to look forward to this week, and one of the most intriguing fixtures will see Mexico travel to the Amersterdam Arena to take on Holland.

It has been a busy summer of the Holland national side, as they have needed to appoint a new coach after Ronald Koeman decided to head back to club football to take over at the Nou Camp. Few could argue against the Dutchman’s decision to take over at Barcelona, and it was decided shortly after that Frank de Boer would be the man to replace him. This will be the former Crystal Palace manager’s first game in charge of the national team, as he was appointed after their first two games in the Nations League.

It will be interesting to see what he will decide to change after those two games, as the Netherlands won once and lost once. Their win came against Poland, with Steven Bergwijn scoring the only goal of the game. However, the Dutch were unable to build on that win as they were beaten by Italy in their next game. The Italians scored the only goal of the game in the first minute of injury time, as Nicolo Barella found the net.

Mexico have been in excellent form over the past 12 months, and they come into this game as the current leaders of their respective CONCACAF Nations League group. They have won all four games in that competition so far, and have scored 13 goals in their four fixtures. Mexico travel to the Netherlands having won comfortably in their last outing, as they beat Guatemala 3-0 at the Estadio Azteca. Henry Martin Mex, Orbelin Pineda and Sebastian Cordova scored the goals for the Mexicans in that victory.

Holland vs Mexico Head To Head

This will be the first meeting between these two nations in six years. They faced each other twice in 2014, with Holland winning the meeting between the two in the World Cup 2-1. Mexico gained a level of revenge for that defeat by beating the Netherlands in a friendly 3-2 just a couple of months later.

International friendlies are typically hard fixtures to call, as managers will make a number of changes to their team. However, De Boer will be keen to put down a marker for his aim for the team, and that will mean that Holland will claim the win.

Make sure to bet on Holland vs Mexico with 22Bet!