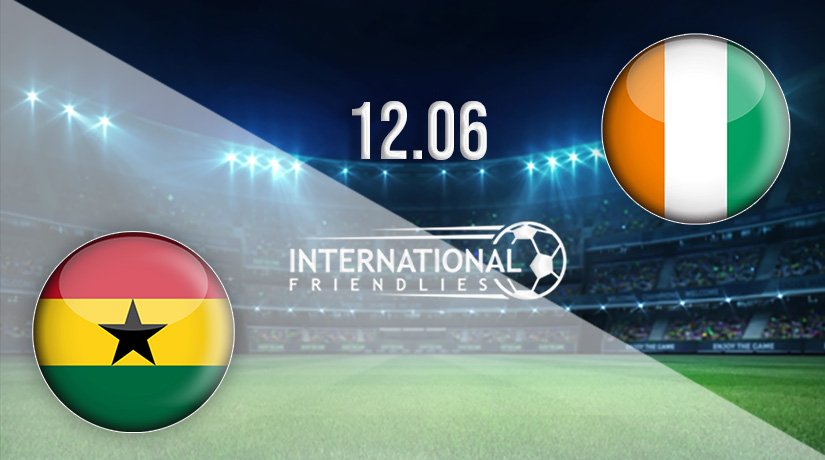 Ghana and the Ivory Coast have already secured their place in the Africa Cup of Nations next year, and they will both be looking to continue their excellent form in this friendly ahead of the start of World Cup qualification.

Ghana and the Ivory Coast will both be among the favourites for the Africa Cup of Nations in early 2022. But, before that competition gets underway, they will be looking to continue their momentum with the World Cup qualifiers creeping into sight. Only one team from each qualifying group will make it to the Qatar World Cup next year, and Ghana and Ivory Coast both have potentially tricky groups that they need to navigate.

Ghana will go into the qualifiers in good form, as they have won four of their last six competitive fixtures, with all of these taking place in the Africa Cup of Nations qualifying Group C. Ghana were beaten just once during the group phase, with that defeat coming against Sudan. Defensively they were strong throughout the phase, as they let in just three goals in the six games that they played.

Ivory Coast were one of the strongest qualifiers for the Africa Cup of Nations, as they picked up 13 points from their six group games. They won four of the matches that they played, but were beaten on one occasion by Ethiopia. They scored eleven goals in the six games that they played, but did have problems keeping the other teams out, as they allowed five goals, which was almost an average of a goal against every game. Ivory Coast warmed up for this friendly by beating Burkina Faso last week. Ibrahim Sangare scored the equaliser, before Manchester United’s Amad Diallo scored the winner in injury time.

These two rivals haven’t met for six years. However, they did play against each other in 2015 on three occasions. Ghana won just one of the three meetings, while Ivory Coast won the other two. The most recent meeting came in the African Nations Championship, as Ivory Coast won 1-0.

It is pretty challenging to separate these two sides, as they have both been in steady form throughout qualification. However, Ivory Coast have an excellent record of scoring goals, and we expect them to claim the victory in this friendly.