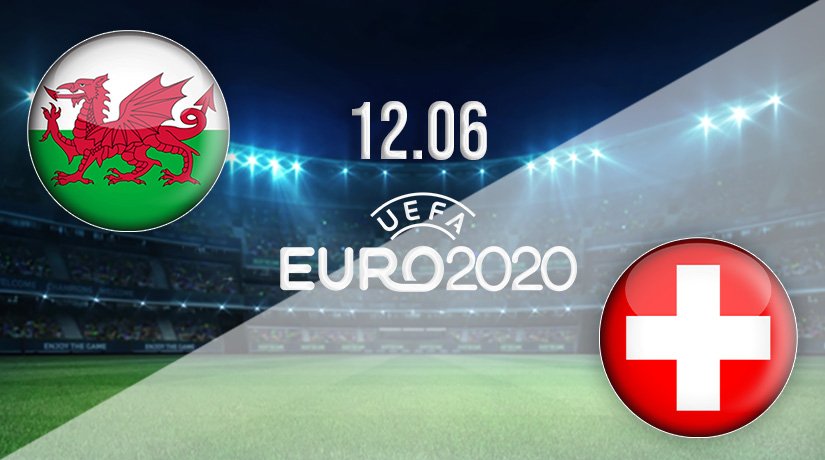 EURO 2020 finally gets underway on Friday evening with the opening game between Italy and Turkey. Wales and Switzerland are the other two teams in Group A, and they will get their campaign underway on Saturday afternoon.

Wales and Switzerland will both be realistically competing for the second spot in Group A, as Italy are the clear favourites to top the group. Both nations will feel that they have a chance of achieving that, especially considering how well Wales fared five years ago as they reached the semi-final stage.

The good feeling that centred around the camp during that run isn’t evident coming into the EUROs this year, as they will be without their manager Ryan Giggs, while questions over the long-term future of Gareth Bale have also threatened to derail their preparations. It hasn’t been the easiest prep for the competition this summer, as they haven’t won either of their warm up games. They were hammered 3-0 by Wales in their first game, before they were held to a stalemate against Albania in their final warm-up game last weekend.

Switzerland remain among the top-ranked sides in the FIFA rankings, as they are currently one place ahead of Croatia and three ahead of the Netherlands. The Swiss are considered by most as dark horses to have a strong run in the EUROs this summer, and they have had a near-perfect preparation. They have won both of the warm-up games that they have played, and have scored nine goals in total. After beating the United States 2-1 last week, they hammered Liechtenstein 7-0. Mario Gavranovic scored an excellent hat-trick in that win, while Christian Fassnacht scored a brace. Edimison Fernandes also scored in the big win.

Wales vs Switzerland Head to Head

Wales and Switzerland have met on seven previous occasions, with the Swiss winning five of the fixtures. However, Wales won the most recent fixture between the nations, as they claimed a 2-0 win in qualification for EURO 2012. However, that was their first victory against the Swiss since May 1951.

Opening matches at major tournaments can often be cagey affairs, but both Wales and Switzerland will be aware that they will need to pick up maximum points in their opening game. Wales have endured a difficult run-up to the tournament, which means Switzerland could be safer bet to win the opening game this weekend.

Make sure to bet on Wales vs Switzerland with 22Bet!