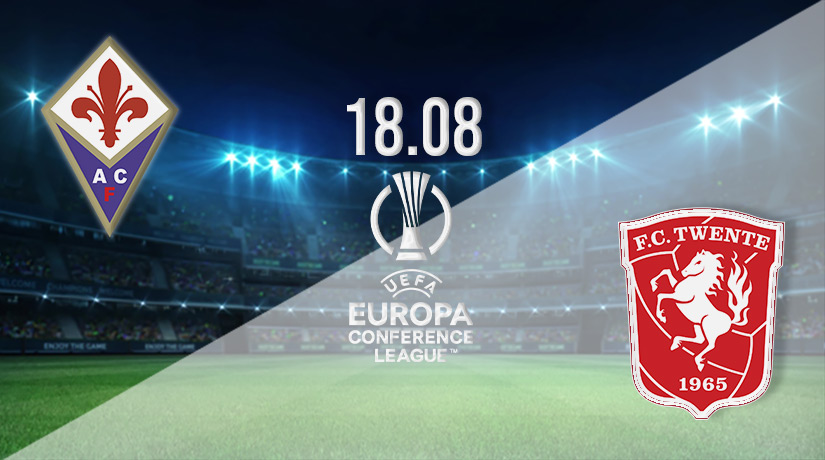 It has been five long years since Fiorentina last played in European competition, as they reached the round of 32 in the Europa League before losing to Borussia Monchengladbach. They will be looking to ensure their place in the Europa Conference League group stages over the next week or so with two legs against Twente.

It has been a slow start to the season for Fiorentina, as they have played just one fixture before this tie. However, they made a winning start to their Serie A campaign, as they saw off newly promoted Cremonese on Sunday evening with a commanding 3-2 victory.

They were made to sweat against the newly promoted side, but the eventual winner was scored in the 95th minute by Rolando Mandragora. However, they look to have a forward line that looks to threaten in Europe this season, as they managed to secure the signature of Luka Jovic from Real Madrid during the transfer window. But, their first leg will be key to their chances in the tie.

Twente enjoyed a fine campaign in the Dutch top-flight last season, as they managed to finish fourth. They already started their Europa Conference League qualifying campaign in solid form, as they saw off Cukaricki 7-2 on aggregate in the previous round. They picked up a 3-1 win away from home, before recording a 4-1 success back in the Netherlands.

Twente come into this fixture in good confidence as they won their second league game of the campaign on Sunday. That came in the form of a commanding 3-0 success against Fortuna Sittard, with Ricky van Wolfswinkel, Joshua Brenet and Virgil Misidjan scoring the goals in the win. However, they will still need an improved performance against Fiorentina this week.

Fiorentina vs Twente Head to Head

Surprisingly, this will be the first meeting between the sides in European competition. However, Fiorentina’s healthy record in qualifying fixtures needs to be appreciated, as they have dominated previous ties at this stage.

The first leg will be crucial for Twente’s chances of qualifying for the competition, as they will likely need to go back to the Netherlands still in the tie. However, we struggle to see past Fiorentina taking back a lead of two goals or more. We could also see Jovic getting on the scoresheet for the second game running.

Make sure to bet on Fiorentina vs Twente with 22Bet!