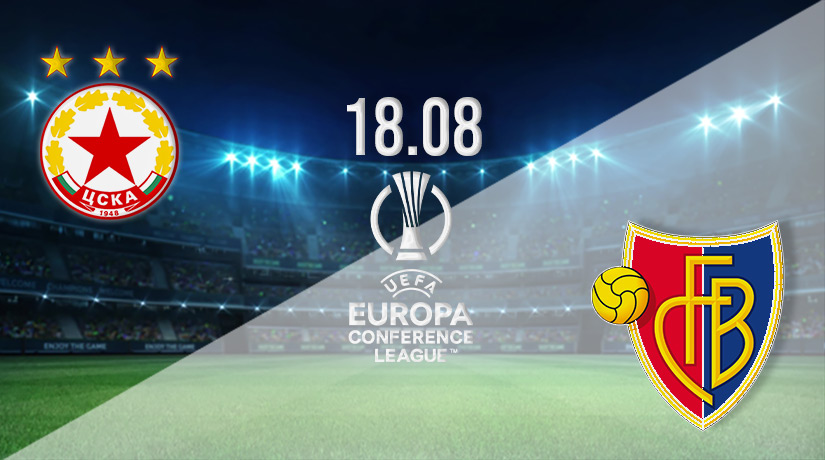 The Europa Conference League qualifiers continue on Thursday, as Swiss giants Basel look to see off Bulgarian side CSKA Sofia and qualify for the competition for the second time. Basel’s wealth of recent European experience could be key in the first leg.

CSKA Sofia are a club steeped in European history, which includes reaching the semi-finals of the European Cup on two occasions. In total, they have played six times in the Europa Conference League to this point, and they have picked up two victories and have lost on three occasions.

They made very difficult work of the second qualifying round, as they needed every minute of the tie to manage to see off St Patrick’s Athletic. The Bulgarian side lost the first leg 1-0, which meant that they needed a big performance in the second leg when they played away from home. However, they eventually managed to get the win, as Ivan Turistov scored a penalty with just eight minutes remaining. Mauricio Garcez de Jesus had opened the scoring earlier in the fixture.

FC Basel enjoyed a strong run to the latter stages of the Europa Conference League last season, as they made it through to the round of 16, before being beaten by Marseille. They look good value for another strong run in the competition this term, which is helped by their decent recent record in Europe.

It was a tense affair in the previous round, as Basel needed penalties to see off the challenge posed by Bondby. The Danish side took the lead in the first leg, before Basel eventually came out on top in the second leg with a 2-1 scoreline. Fabian Frei and Andi Zeqiri scored the goals to force penalties.

These two sides have met on three previous occasions, with Basel holding the overall advantage having recorded two victories. However, the latest meeting in the Europa League came in 2020, as Sofia picked up a 3-1 away success.

This is likely to be one of the tightest Europa Conference League qualifiers this week, and either side could pick up the victory. However, the slight preference is for Basel, who look to have the better players in the final third of the pitch. Meanwhile, Sofia’s defensive issues were evident in the previous round.

Make sure to bet on CSKA Sofia vs Basel with 22Bet!