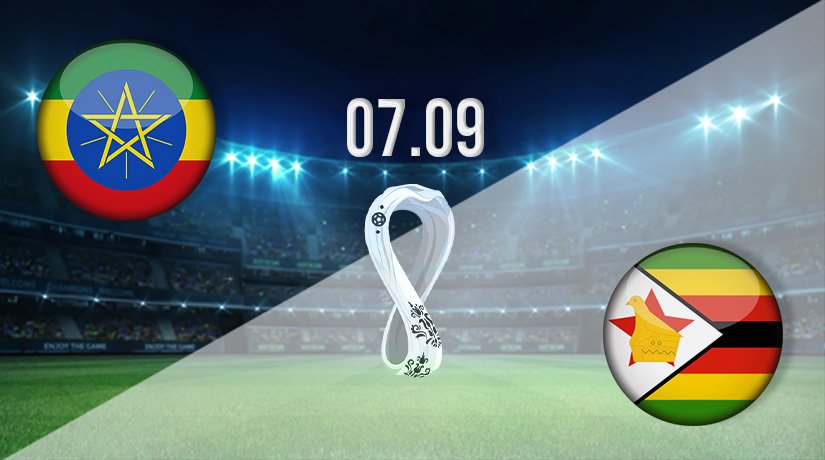 Ethiopia and Zimbabwe both couldn’t get a first win in qualification in their opening fixtures, which means that the pressure is really on for their second group game on Tuesday. The two nations clash in the second round of fixtures in Group G this week.

Zimbabwe would have been happier with their first outing in Group G, as they at least avoided defeat in the first game that they played. However, they didn’t do nearly enough to claim victory in matchday one. It seemed as though they were happy not to get beaten in that opening day matchup against South Africa, as the 0-0 draw always looked like the result that they were happiest with. The result also means that Zimbabwe have now not won in their last four international fixtures. However, they have lost just twice during that run of form, as they also picked up a draw against Malawi in the second round of games of the COSAFA Cup. However, another draw should be avoided by them if they have hopes of reaching the World Cup finals next year.

Ethiopia are the nation currently at the bottom of the group, as they were beaten in their first fixture in the group. It was no easy challenge for them in the first fixture, as they travelled away to Ghana. They made life very difficult for their opponents, but ultimately, the quality that Ghana possesses was the difference between the two sides. A certain level of confidence would have been taken despite the result though, and they will be hoping to use that to get back to within touching distance of the top of the group. A win is the only result that will keep alive their hopes of qualification for the World Cup.

Ethiopia vs Zimbabwe Head to Head

This will be the first time that these two nations have met in an international fixture since 1988. Zimbabwe have won two of the three fixtures between the nations, but Ethiopia did pick up the win the last time that they faced off, as they won 2-1 at home.

The stakes will be big for this fixture in qualification on Tuesday evening, and cases can be made for both Ethiopia and Zimbabwe. However, we will side with the win for the hosts, as they get their first points on the board in qualification.

Make sure to bet on Ethiopia vs Zimbabwe with 22Bet!