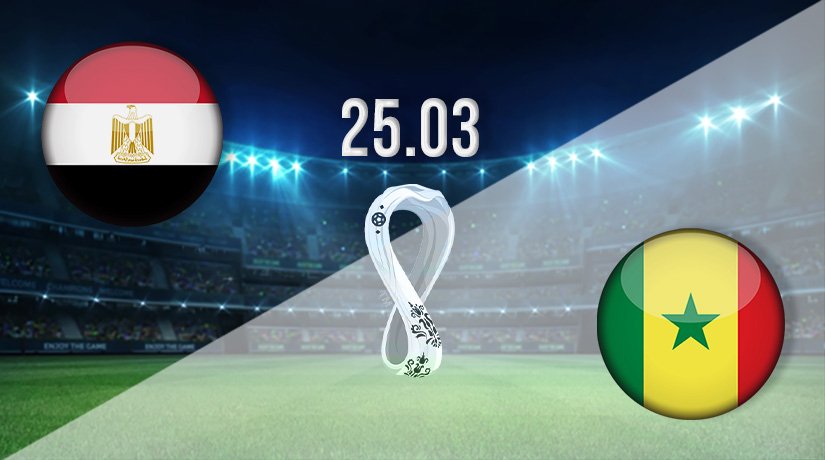 The tie of the third round in African World Cup qualification comes as Mohamed Salah’s Egypt take on Sadio Mane’s Senegal. It will be a repeat of the AFCON final from January, but only one of the nations will be able to make it through to the World Cup finals later this year.

It is almost unthinkable that we could see a World Cup later in the year without one of the biggest African stars. However, one of Mohamed Salah or Sadio Mane will not be playing at this year’s World Cup, as Senegal and Egypt clash in the third round of World Cup qualification.

They will be hoping for better luck in this World Cup qualifier, as the sides last clashed in the final of AFCON, with Senegal running out as the winners after winning on penalties following a 0-0 draw.

That victory will likely mean that Senegal come into this fixture as the narrow favourites to progress through to the World Cup this year. Senegal topped Group H in the second round of qualification, as they won five of the six games that they played. The only points that they dropped came after a 1-1 draw against Togo away from home. However, their prowess in the final third was clear for all to see, as they scored 15 goals in the six qualifiers that they played.

Egypt vs Senegal Head to Head

Senegal has dominated the recent meetings between the two sides, as they have picked up victories in the previous three matches between the sides. Egypt’s last win against Senegal came back in February 2006, as they won 2-1.

This game will give Egypt the chance to get revenge, but we still prefer the chances of Senegal edging through over two legs as they have a more complete team from top to bottom. However, the first leg could end in a nervy 1-1 draw.

Make sure to bet on Egypt vs Senegal with 22Bet!