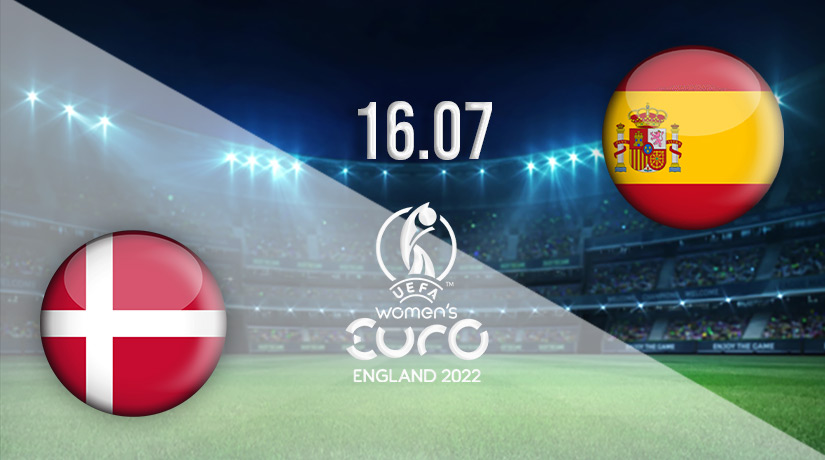 The final round of fixtures in Group B take place on Saturday. There is still work for Spain to do, as they will need a positive result against Denmark to assure their passage through to the next round. Denmark could still cause an upset against one of the pre-tournament favourites, as victory for them would seal second place in the group.

Spain were one of the clear favourites to win the Women’s EUROs this summer. However, they could face a fight to even make the knockout round in the competition this year. They come into their final group stage game sitting second in the standings, and will need to pick up at least a draw to ensure their passage as runners-up behind Germany.

Spain got off to a perfect start with a 4-1 success against Finland last week. However, there were still questions surrounding their attack, as they looked too narrow for large parts of that game against their rivals. Defensively, they looked vulnerable as they conceded after just 60 seconds, and that was once again a very weak point in their second group stage game against Germany, as they were beaten 2-0 on Tuesday.

The door is firmly open for Denmark to try and book an unlikely passage through to the knockout round. They currently sit third, but have an inferior goal difference after their 4-0 defeat against Germany on matchday one. However, they should be confident coming into this fixture as they picked up a morale-boosting success against Finland last time out.

They were made to work extremely hard to get the win in that fixture, with the only goal coming with just under 20 minutes remaining through Pernille Harder. Denmark will be hoping for another dream run in the competition this year after reaching the final in 2017.

Denmark vs Spain Head to Head

This could be a very tight game this weekend, as both sides have strengths that could worry their rival. We would be most wary about the weak Spanish defence, and that could lead to Denmark getting a number of chances. However, the Spanish quality in the final third could save them, and we could see a score draw being the outcome.

Make sure to bet on Denmark vs Spain with 22Bet!