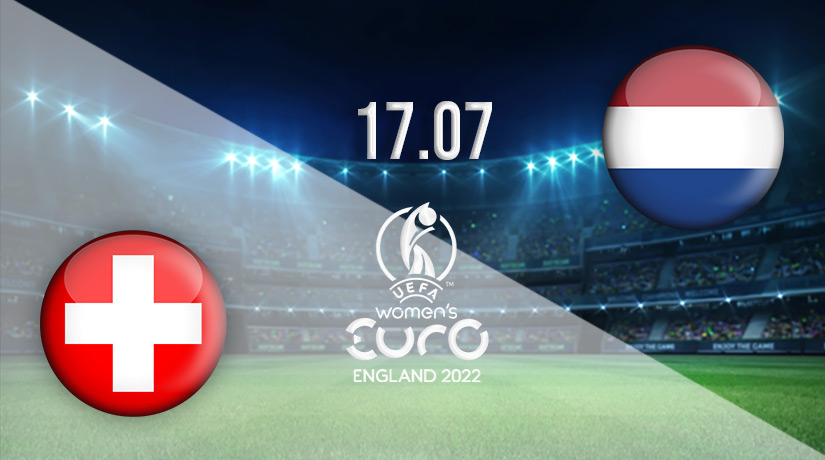 There is still work to do for the defending champions, as their place in the knockout round still isn’t assured coming into the final matchday. The Netherlands will be aware that a point will do, but they be chasing maximum points against Switzerland at Bramall Lane on Sunday.

It has been far from an ideal defence of their title by the Netherlands so far at the European Championships. Injuries and cases of COVID-19 have negatively impacted their chances, as they have been forced to play weakened sides in each of their opening two fixtures. However, they are still sitting top of Group C with a three point cushion over Portugal and Switzerland.

The Dutch picked up a first win at the EUROs this year on Wednesday evening, as they claimed maximum points in a hugely entertaining game against Portugal. Damaris Egurrola opened the scoring after seven minutes, before Stefanie van der Gragt doubled the lead after 16 minutes. However, Portugal hit back with goals either side of the half time break to level the scores. The Netherlands weren’t to be denied the win in the end though, as Danielle van de Donk struck the winner with half an hour remaining.

Switzerland have never made it out of the group stages at the Women’s EUROs, and they appear to have a difficult challenge in overturning that run this year. They will need to win on Sunday, and also ensure that there is at least a two-goal swing in their favour over either the Dutch or Sweden.

They have picked up just one point in the competition this year, with that coming following their 2-2 draw against Portugal on matchday one. The Swiss were beaten for the first time at the competition last time out, as they lost 2-1 against Sweden.

Switzerland vs Netherlands Head to Head

The Swiss have failed to beat the Netherlands in the previous five meetings between the sides. The Dutch have picked up three wins, while two meetings have ended in draws. Their last meeting came in November 2018, as the sides played out a 1-1 draw. That stalemate ended a run of three straight victories for the Netherlands.

Despite all the injury and COVID-19 cases, the Dutch is still able to field an extremely strong side. Therefore, we can’t see them facing too many issues against the Swiss on Sunday, and we could see them picking up a comfortable 2-0 win.

Make sure to bet on Switzerland vs Netherlands with 22Bet!