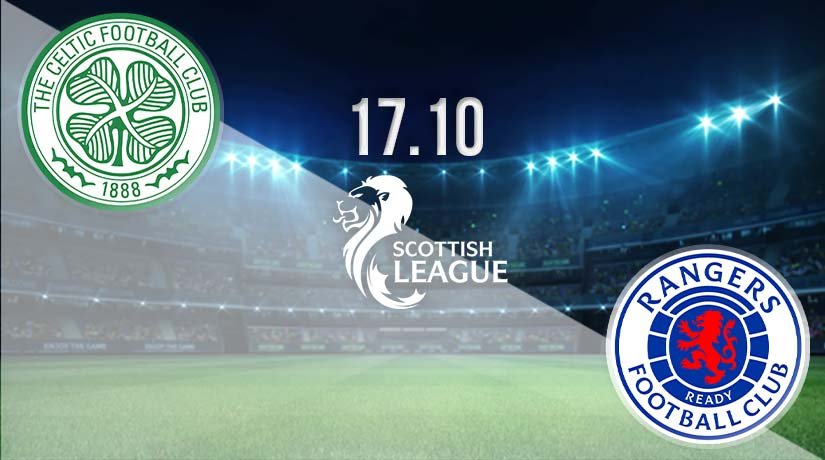 One of the biggest rivalries in world football returns on Saturday as Glasgow sides Celtic and Rangers clash in the Scottish Premiership at Parkhead from 12:30 pm. The home team are out for revenge after suffering a 2-1 loss when last hosting Gers, but Steven Gerrard’s side are determined to crank up the heat on their opponents.

The last four games involving Celtic and Rangers have seen each side collect two wins each and another competitive afternoon is expected. Goals from Kent and Katic were enough to see the blue half of the city celebrate last time but will they do it again or can Neil Lennon’s Hoops make full use of their home advantage.

Celtic enter this season-defining match on a winning run of form, and they are placed second in the table behind Rangers but have a game in hand over the blues. The home team have won 8 times in their 9 starts, drawing the spare and they have scored 25 goals, conceding only 5 at the other end. They will require that free-scoring attack to be in good shape on Saturday if they are to continue their winning ways.

The Bhoys were last seen in action beating St Johnstone at McDiarmid Park before the international break but the match was tighter than the 2-0 final score would suggest. The Saints looked good value for a draw that day, but Celtic scored two goals after 90 minutes to nick the win. The mark of champions or a side struggling? We’ll find out on Saturday.

Rangers are top of the table with 26 points on the board thanks to eight wins and a couple of draws, scoring 24 goals and conceding just three at the other end. Rangers broke their record for clean sheets but conceded two at Easter Road against Hibs in what was a disappointing 2-2 draw for the light blues who were leading 2-1 late in the game.

Gers had no issues returning to winning ways and they did that with a crushing 5-1 victory over Motherwell at Fir Park before edging Ross County 2-0 at Ibrox before the break. Gerrard’s men also impressed in the Europa League when beating Galatasaray in the playoffs to reach the group stages of the competition and confidence will be high in the away dressing room before kick-off.

Celtic are the home team and enjoy great form heading into this clash. They are under pressure to get revenge for that loss against Rangers in the last Old Firm derby. If Rangers can find the form, they showed against Galatasaray they’ll be capable of winning this match and staying top of the Scottish Premiership, denting their opponent’s title hopes in the process.

Make sure to bet on Celtic vs Rangers with 22Bet!